Yesterday, I wrote a bit about my plans for the blog going into 2020. Today, I’d like to go into things I look forward to seeing in 2020. And yes, I’m aware that most people don’t actually have calendars hanging that need to be changed for the new year anymore. 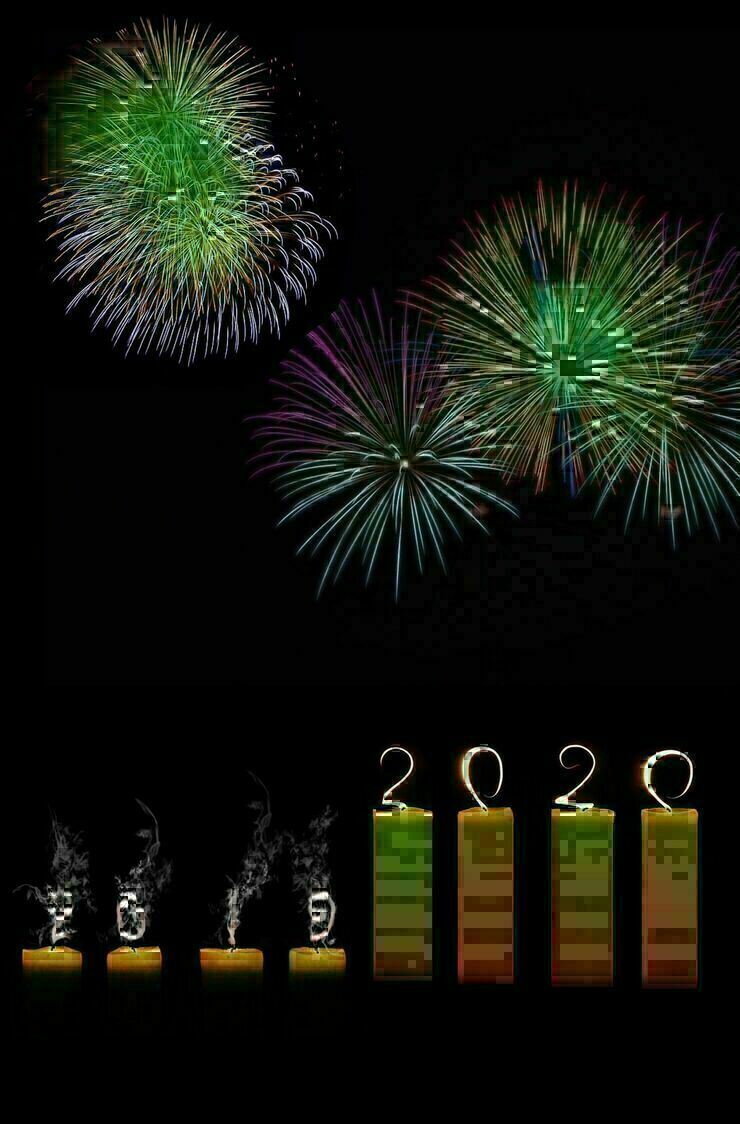 Note: The odds of this including many Free Culture items are extremely low, both because there isn’t an assembly line churning it out and because very little of it has a release schedule or even easy release announcements. Sorry!

I don’t really expect this to be a huge year for media, but there are a few things I’m keeping my eye on. These are mostly television, since I always fail to get excited about going to the movies.

In some ways, I think 2020 might also be the year I stop watching shows I’m not absolutely thrilled with. I don’t know for sure if it’s the case, but I sometimes feel like I watch a surprising amount just on inertia.

There’s some media from 2019 that I skipped over, for various reasons, which I look forward to prioritizing this year. Most of them are because I don’t have the patience to go out to the movies and can’t be bothered to subscribe to every last streaming service just for a couple of shows.

If I stumble across the millionth Little Women remake on a streaming service, I’ll probably catch that, too, but it’s hard to get excited about new adaptations of classic material that don’t change anything significant. Even The March Family Letters played around with the setting and a little bit of gender.

Here’s something that at least borders on Free Culture: At the stroke of midnight, all media from 1924 fell into the public domain in the United States, assuming it was published here at that time. Some examples in the general adventure-fiction genre and similar genres follow. (Hopefully, I’m not imagining an American release for some of the British books.)

Music, although recordings are always a different and much messier story:

And, of course, there’s plenty more that either isn’t as famous or comes from genres I wouldn’t normally look at deeply.

In a lot of the rest of the world, instead, you’re looking at material created by people who died more than seventy years ago. So, 1949 is relevant to 2020, I believe, which includes artists such as Sarojini Naidu, Sigrid Undset, Elsa Bernstein, George Shiels, Jorge Cáceres, depending on where you are.

We have four probes heading to Mars, this summer, including the Rosalind Franklin rover. China plans to retrieve samples from the Moon. And there are two asteroid landings and two solar probes.

Obviously, the Mars launches won’t get there this year, but it’s still interesting progress.

Ubuntu 20.04 will be released in April (yes, that’s year-month)—a.k.a. Focal Fossa—and, since it’s the long-term service (LTS) release, I hope it cleans up some of the problem I’ve been seeing grow over the last year on my system.

Both OneWeb and Starlink should both come online. If it makes the Internet more widely accessible to people, despite my concerns about corporate involvement (which surely means monitoring and other abuse), it’ll be a pretty big win.

Yeah, a bunch of you are going to storm away in disgust because I dare have political opinions. I’m surprised you didn’t all scatter when I mentioned wanting to watch Mrs. America, honestly. Regardless, in no particular order, I’m looking forward to:

What are you looking forward to seeing in 2020?

Credits: The header image is New Year 2020 by Henk Adriaan Meijer, made available under the CC0 1.0 Universal Public Domain Dedication.