This has been another hectic week, including such fast-paced projects as cleaning the washing machine, so this is another light result, especially when I decided to mess around with Miniboost to improve the tool I promised myself wasn’t going to be a permanent project. 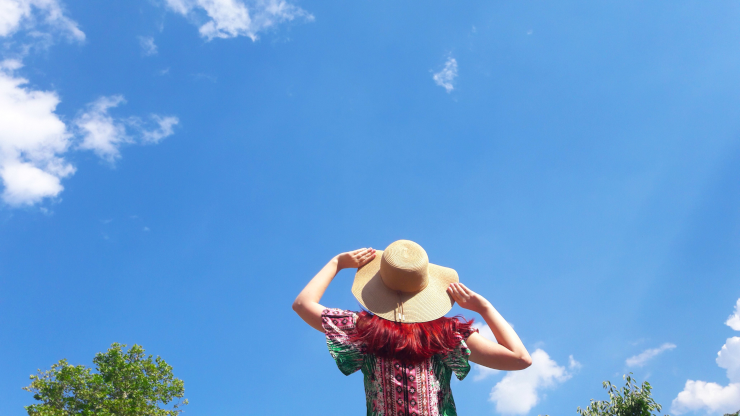 I needed to upgrade a couple of libraries. Unfortunately, I didn’t get much else accomplished. Although I stumbled across another germ of an idea that might be worth elaborating on.

Something similar goes for RenewDB, a project that I honestly forgot about after just barely starting and should probably get back to. I believe that I stopped because Bicker had a slightly steeper learning curve for a lot of the same technologies and was more interesting. But I still do want an easy search for copyright renewals.

Once again, I needed to upgrade a couple of libraries, and there’s one still outstanding, buried in the dependencies. However, working with this as my (almost) full-time note application for a week, I also added a couple of new features that are fairly useful for my routine work:

I also added another configuration option for the default font size (fontSize), since somebody did request it, and an option to store CSS for the exported HTML (exportStyle), since the default styling is not much of an improvement, reading-wise, from just scrolling back and forth in Miniboost. My export style looks like this, minus the white-space, in case it inspires anybody to mess around.

So an example note (a small part of a weird word-game project I might get around to, one day) looks like this.

It’s a decent start, at least. I can live with that.

And now that I’ve realized that I can hide and show controls on demand (the first new feature), it might also be reasonable to create an internal search/replace feature. Probably not, since I don’t think I’ve seen any way to include keyboard accelerators to activate such a thing, but maybe. As it stands, that’s really the only significant outstanding feature that I need. Search would be nice, too, but I suspect that it’s non-trivial to change the position of the caret.

For the coming week, I made a discovery this week that might make for an interesting Bicker feature, so I want to kick that around. Now that Miniboost provides a decent template for structuring a Proton Native project, this might be a good week to look at a twtxt client.

I also have one or two more things I still want to change in Miniboost, but I’m hoping that they won’t take up too much of the week.

Credits: The header image is untitled by Lotteszka from PxHere, made available under the CC0 1.0 Universal Public Domain Dedication.