Yesterday was the International Day of the World’s Indigenous Peoples, which has the virtue of being extremely precise in what it wants to be about and isn’t trying to sell something. 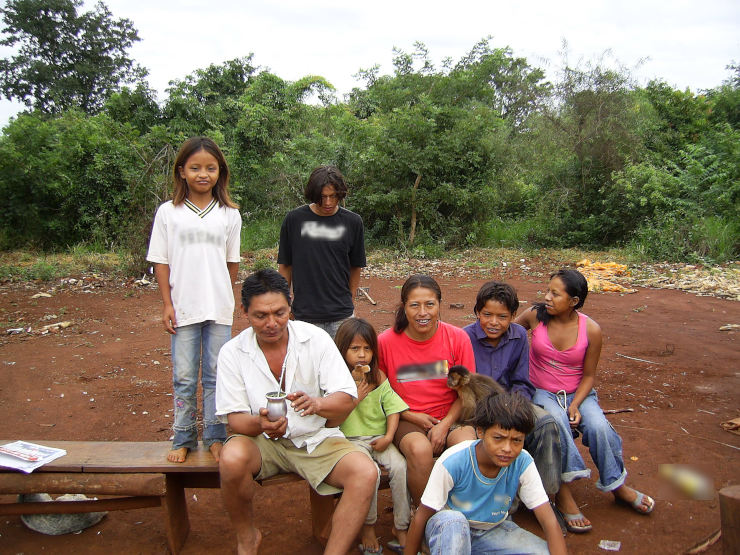 Anyway, this week was relatively light work, overall, because I had other responsibilities to take care of.

The Ham Newsletter code should now be stable enough to work for people…assuming that those people use the same services I do, at least, and unless there are bugs. If you have all the credentials set up, you should get a newsletter with some header content, a list of blog posts, saved articles from the RSS feed, and recent browser bookmarks. Well, you’ll get that usually. I don’t have any error checking, so some visual inspection is warranted before sending, since sometimes the services just silently reject a request; which you’ll notice I didn’t bother to do for my first newsletter. Oops…

I added some additional sample code to my Small Things repository. It’s mostly for proof-of-concept/test code that eventually gets wrapped into another project, rarely useful except as a historical record.

In this batch, it includes some hacky code to simulate color-blindness on colors, written a while ago when putting together my post on color, a failed attempt to determine where the Sun is in the sky, and a non-melodic mess to make sure I understood how Alda works.

And the rest of the week mostly went to checking out and merging those little dependency/library updates for different projects.

I may continue on with the library updates to clear out that queue of annoyance. I also want to set up a pull request for Manuel, the Magnificent Mechanical Man, since I reflexively fixed some typos as I read it for the Free Culture Book Club.

With any time remaining (which may not be much), it’s probably worth going back to Uxuyu. In addition to the issues I’ve mentioned in the past that I should probably nail down, there seems to be a rough standard emerging for storing avatars that might not be too painful to adapt.

Credits: The header image is Guarani Family by Robertobra, released under the terms of the Creative Commons Attribution-Share Alike 3.0 Unported license.