Yep. August is bad enough with holidays that I’m naming my developer journal entries after birthdays. Marcus Garvey is a problematic figure, a Black nationalist who worked with the Ku Klux Klan and (like a comic book supervillain) wanted a pan-African nation ruled by none other than himself—in many ways, he strongly resembles Clarence Thomas in his commitment to unfettered capitalism and disinterest in civil rights—but still had interesting ideas and it’s hard to argue with the ultimate goal of wanting Black people to do well, even if the means seem…well, dumb. 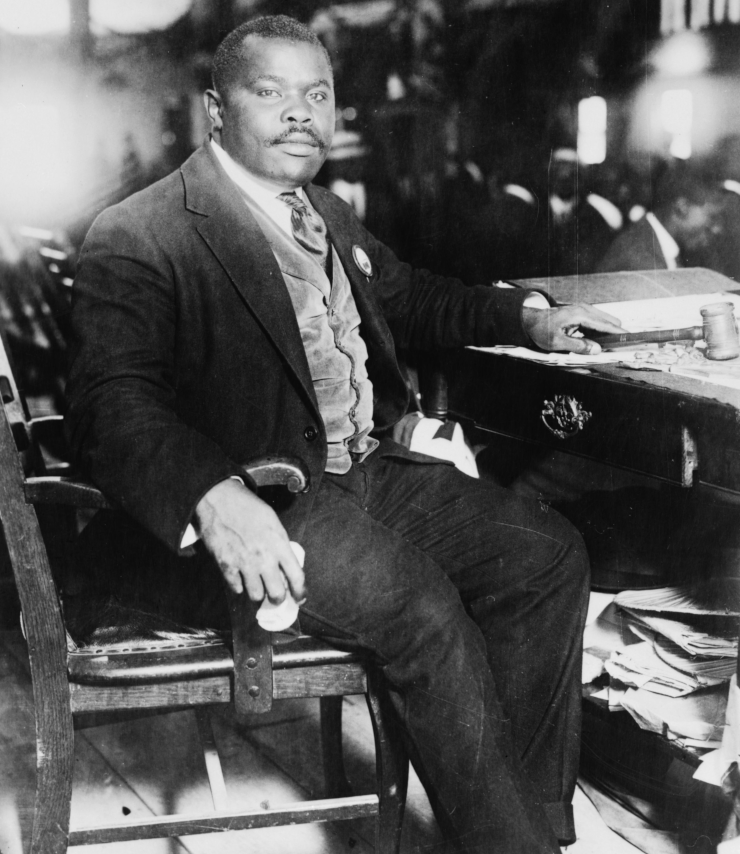 In any case, you’re probably not hear for my reviews of historical figures (“Marcus Garvey, , attempted to rule all of Africa; would not recommend to a friend…”), but more for the development tasks. This was another boring week—again, other tasks preoccupied me—but there might be something of use.

I finally cleared out my queue of GitHub notifications. Some of them were for projects that haven’t gone anywhere, but if I ever get back to them, at least they’re approximately up to date.

Ham Newsletter has an updated .gitignore file to ignore the intermediate Markdown files I’ve been generating during experiments, too.

While I was upgrading libraries, I took another stab at SlackBackup, which continues to work, even though you can no longer get the required legacy tokens from Slack. It’s still behind on a lot of fronts—Electron, itself, is still woefully out of date—but it’s progress.

I updated the libraries here, too, though it seems like it mostly just fixed the formatting of the project file. I’m not opposed to that.

In addition to blogging about it for four weeks, I lived up to my recommendation that you contribute to projects by submitting a pull request on Manuel, the Magnificent Mechanical Man to correct some typos, and those have been merged in.

Painless to do and it might help someone’s experience down the line. Honestly, it was easy enough that I should probably start cycling in small contributions to Free Software projects I like, at some point.

Assuming that I don’t get carried away with something else (always a possibility), my plan is to dip back into Uxuyu for a few tasks, most prominently the avatars I mentioned last week. I should also start turning these ideas into issues on the GitHub projects, so I don’t need to look them up whenever I need something to do…and so other people can help, if they’re so inclined.

Credits: The header image is Marcus Garvey, National Hero of Jamaica, full-length, seated at desk by George Grantham, its copyright expired in January of this year unless it already had previously.