Tomorrow is the International Day of Democracy, a United Nations celebration of democracy in all member states. This year’s theme—perhaps unsurprisingly—is the effects of COVID-19 on democracy around the world.

That makes it a good day to get involved. Register to vote or check your voter registration, if you’re in a country where that’s not automatic. If you have an election coming up and aren’t a likely vector for spreading the coronavirus or the flu, consider signing up to become a poll worker. Volunteer for a campaign or two to get involved with a political party. As authoritarians realize that their philosophy and rhetoric don’t hold water and aren’t compelling to anything like a majority, they’re attacking democratic institutions and it’s worth fighting back, especially when fighting back is that easy. 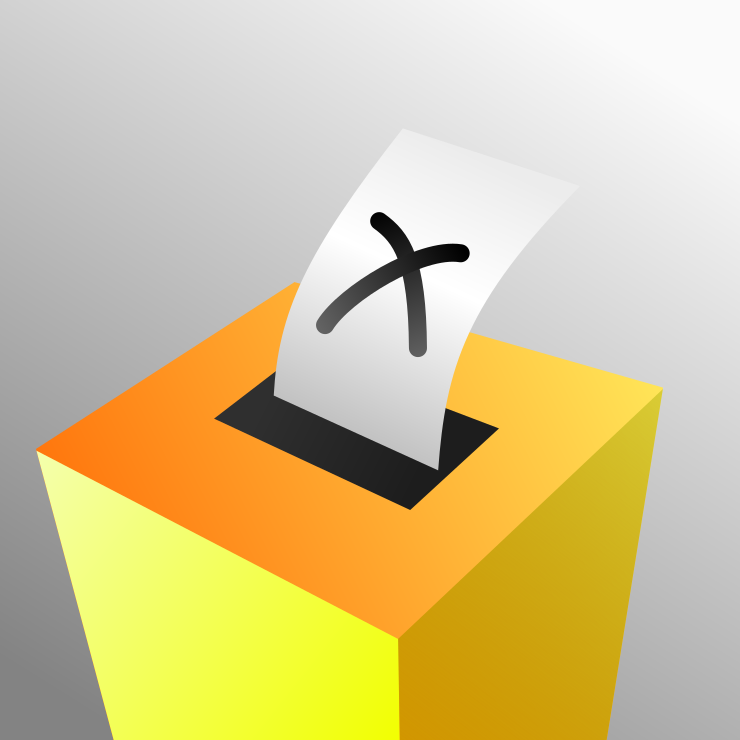 Today is also Hindi Divas, celebrating the adoption of Hindi as an official language of India. I realize that India has had its own share of political problems, of late, and that Hindi is a latecomer to the subcontinent—being the “Indo” in Indo-European, it’s more related to English and Russian than it is to most of its neighbors—but if a quarter to a third of a billion people speak something as their primary language, it’s probably worth a celebration.

On to the project updates…

This was just the general maintenance of updating packages, this week.

I did a little more work to make room for the eventual avatar images and also refactored the code a bit to make the database expansion easier. Most of this week, however, started the work of pushing cached messages back to the main program for display.

It’s worth mentioning that I still wouldn’t recommend turning on the message-caching behavior, because it’s probably buggy, but as long as you expect stupid problems that may eventually require destroying and re-creating your database, but it’s a start.

I finally updated my blog-deployment script to get a count of pages under each tag. So, if you bump over to the tags page, you can get a rough sense of which topics occur more frequently than others.

I need to take another look at Uxuyu’s message-caching decisions, because they seem to potentially do the wrong things. It may not happen this week, but I also want to see if there’s some way of getting the posts from the database to the main program faster, because it appears that it takes longer to retrieve the cache than to receive the HTTP responses.

There are also library updates piling up that I should probably deal with. And I may want to tinker a bit with the slide-out “trays” on the blog, so that they don’t interfere with people reading on narrow screens like phones; I finally took a good look at that and it’s definitely not ideal.

The input box on the search page should probably automatically get focus, too. That’s just a stupid oversight on my part.

Credits: The header image is A coloured voting box by Anomie, made available under the terms of the Creative Commons Attribution Share-Alike 3.0 Unported license.