Today is World Teachers Day, meant to bring attention to how teachers affect students and society. 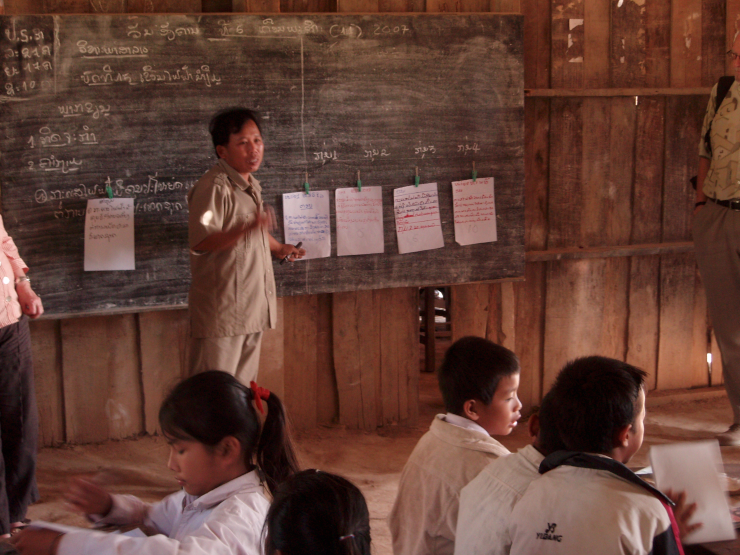 At a time when a large segment of the population considers itself directly opposed to teachers—trying to destroy collective bargaining, ignoring that they’re buying classroom supplies out-of-pocket, and accusing them of brainwashing—and many local governments are pushing teachers back into poorly ventilated, crowded classrooms to pretend that there isn’t a pandemic, it seems like a good time to have some sense of what teachers really do.

It’s also Child Health Day, World Architecture Day, and World Habitat Day. Is it a coincidence that I was just talking about a health crisis (that affects children directly and indirectly) and architecture? Probably, but there’s a connection, regardless.

I found some bugs in the scripts I use to maintain the blog. I keep forgetting that Linux command shells generally interpret numbers with leading zeroes as implicitly octal (base-8), which doesn’t manifest itself when there aren’t any digits greater than seven. When dealing with calendars, that reliably means that there are plenty of days in a month when things go wrong, but only two days (the 8th and 9th) in a month when an error might trigger. With any luck, that doesn’t mean that I have months of bad posts.

I’m continued with the light editing for the novel. Not much to be said, there, but it’s nice revisiting at least parts of the story. However, I’m less pleased seeing that I have such consistent verbal tics.

Mostly, just copy last week’s upcoming tasks to this week, since this week didn’t accomplish much of substance. Or, rather, note those quietly, because I suspect that I’ll continue editing Seeking Refuge as I work on getting that other project running, since there’s only about a week’s worth of work left, there.

Credits: The header image is Teacher in Laos by Masae, released into the public domain.