At least in the United States and—from what I gather—in a lot of the rest of the world, we have gotten out of the habit of treating voting seriously, spurred by a form of politics that wants us to believe that normal people don’t (and maybe shouldn’t) have a voice in how their countries are run.

Sometimes, an organization puts some work into getting people to vote, but the effect is rarely “sticky,” so once they stop releasing commercials, voting declines back to its usual low levels. In addition to that, there’s a problem that mere marketing can’t “get out the vote” among populations who can’t vote, such as the targets of voter suppression and people who literally put their survival in jeopardy if they take much time out to vote. So, we clearly need another approach. 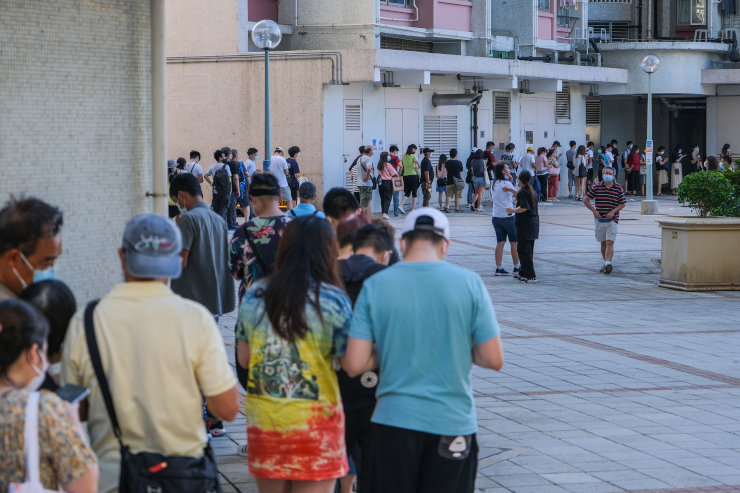 Specifically, we need to start voting together. This goes for any political affiliation and viewpoint, though I obviously have my preferences. The question is how best to do that. Here’s what I’ve come up with, so far.

The first step is to know your state’s election schedule. You should be able to cite…

Some of those dates come with locations, of course. You should know where in your area that early voting is available, your normal polling place, and where you can deliver an absentee ballot.

This should be the easy part. Pick the deadlines and locations that you’re comfortable with and block off time to vote. Harass your friends and family, to make sure they do the same. Consider a backup plan, in case your first plan goes wrong.

Get involved in phone-banking and letter-writing to get out the vote. I saved this post for this late in the (United States) election season, because Vote Forward’s “Big Send” event is the upcoming weekend, meaning that you probably have enough time to pick up twenty addresses and mail those letters on Friday or Saturday. If you’re looking for other projects, make sure your outreach program is mostly non-partisan—that is, they ask you to not refer to candidates or policies, just the importance of voting—and that they have some obvious way of tracking who is working on what.

As full disclosure, I’ll be finishing my twenty letters to voters (in Ohio) today and deciding whether to pick up another batch.

Asking people to vote is one thing. Helping people vote is better, though. Broadly speaking, there are four kinds of voter suppression.

The first two items are hard work and aren’t going to be fixed before November, so I’ll hold off on those. The third item is the aforementioned letter-writing and phone-banking work. The last item, however, you can help with in your area, by enabling other voters.

Here are some possible options to (ideally) spur better ideas: If you manage a team or company, get/give them time off for Election Day, and consider covering someone’s shift for them, where that’s an option. If you’re in a position to do so, offer to drive people to the polls, either personally or through crowdsourcing. This gets touchier with the ongoing pandemic, but if you can, offer up babysitting and other chores to free up your less-privileged colleagues and neighbors for a couple of hours. If there are long polls in your area, have bulk food delivered there, so that people don’t need to choose between going home or passing out; one option is Pizza to the Polls.

Even if you don’t believe that your individual vote matters, if you can help even five people vote, that adds up.

From here, we have the longer-term fights, interrogating your elected officials—from local to national—about their opinions on voting rights, explaining your views, and indicating that you support the candidates who support the same views. It can help if you’ve built up a track record of being involved with the party, as discussed a few weeks ago.

Credits: The header image is untitled by Studio Incendo, released under the terms of the Creative Commons Attribution 2.0 Generic license.