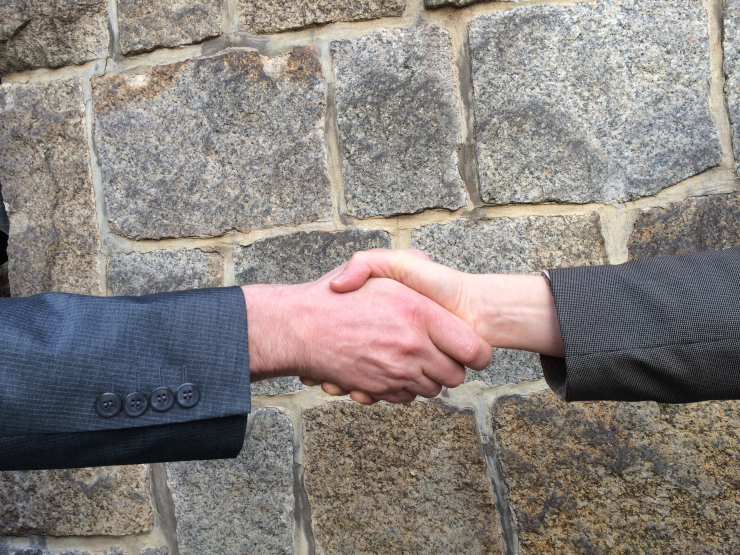 As the title suggests, today is UNESCO’s International Day of Tolerance. Not much to be said about tolerance that I haven’t said regarding the Paradox of Tolerance, of course, so tolerate people, but be intolerant of intolerance of people.

I believe that the library-twitterbot is just about ready for deployment at @replybrary. I want to clean up some code (see below) and still haven’t collected the full set of URLs I want to start with, but expect a launch this week, with a brief announcement on Sunday.

The big piece I was missing until this week was reading any tweets that might have been missed. Using the twit library that I was already working with, that’s just a matter of the following.

The count option is a maximum number of mentions to retrieve, because the count includes deleted and otherwise unreadable tweets that won’t be returned. In the case of replybrary, it processes the array of returned tweets, one by one, with the existing processing code skipping any tweet that has been seen previously.

I also added ESLint configuration, which caught a couple of minor errors that could have been an issue.

I see a couple of minor places where library-twitterbot can be improved, such as some error reporting and I should probably run a Prettier style check for consistency.

Otherwise, insert the usual “I need to get back to other projects,” “I should start collecting issues for Uxuyu,” and so forth. Plus, I did throw together one small project that I’ll upload for whoever needs the reference.

Credits: The header image is untitled by an uncredited photographer, who released it under the terms of the Creative Commons CC0 1.0 Universal Public Domain Dedication.