Unless you’ve bought into Cyber Monday (not recommended), probably the most interesting event for the day is the birthday of satirist Jonathan Swift. 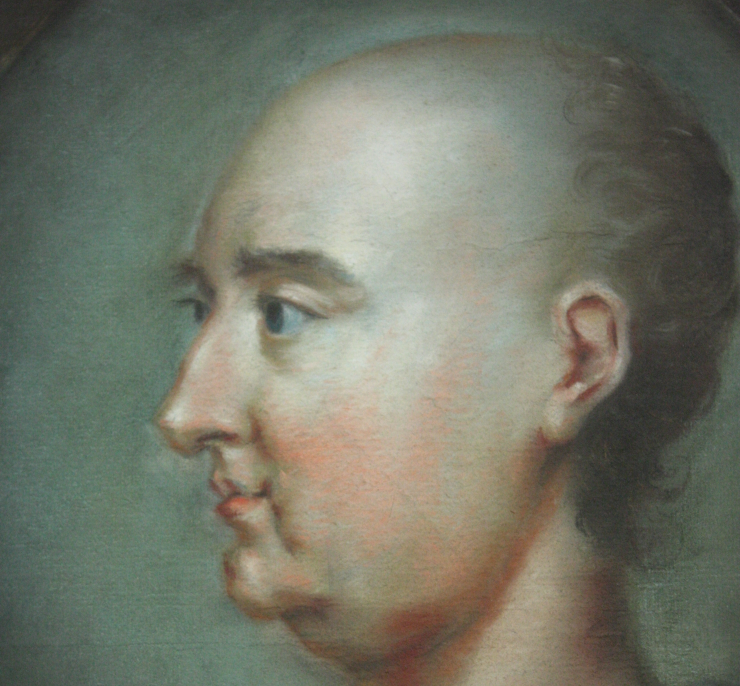 If you’ve ever said anything sarcastic on the Internet and had someone take you far too seriously, you might consider reading A Modest Proposal For preventing the Children of Poor People From being a Burthen to Their Parents or Country, and For making them Beneficial to the Publick, which received a massive backlash by people who didn’t get the joke.

The work on library-twitterbot was mostly cleanup, though I did find one issue of relevance to my original post on writing Twitter-bots: The tweet IDs are now too high for JavaScript to effectively represent them as numbers, meaning that the replies weren’t threading correctly. It was a rough morning tracking that down, since the API just rejects whatever values are posted and assumes that they were null.

In any case, setting the in_reply_to_status_id field to the string version of the ID fixes the problem. I believe that I actually had that solved, at one point, due to a copy-paste error, and didn’t realize that I broke it when I made the code do the “right” thing.

I gave the Roku Wake description pretty much the same text from last week’s developer journal.

I have continued adding issues to the Uxuyu repository. I believe all the outstanding issues are now there, so it should be easier for someone to follow the status, and I’ll be less likely to forget where I left off. The issues should make it more inviting for potential contributors, as well.

Honestly, I’m not sure. I may just go through my notes/READMEs and scrape up issues on other projects. I know that SlackBackup has fallen cartoonishly behind, for example, and GenAudio still has a massive bug in stitching in “theme songs.” It would be nice to have that all organized.

Credits: The header image is Jonathan Swift1745 by portrait painter Rupert Barber, and has been in the public domain for many years.