In the Esperanto community—of which I don’t consider myself apart a part—tomorrow is Zamenhof Day, also known as Esperanto Book Day, celebrating the language’s creator and the likely creation of an early version of the language. 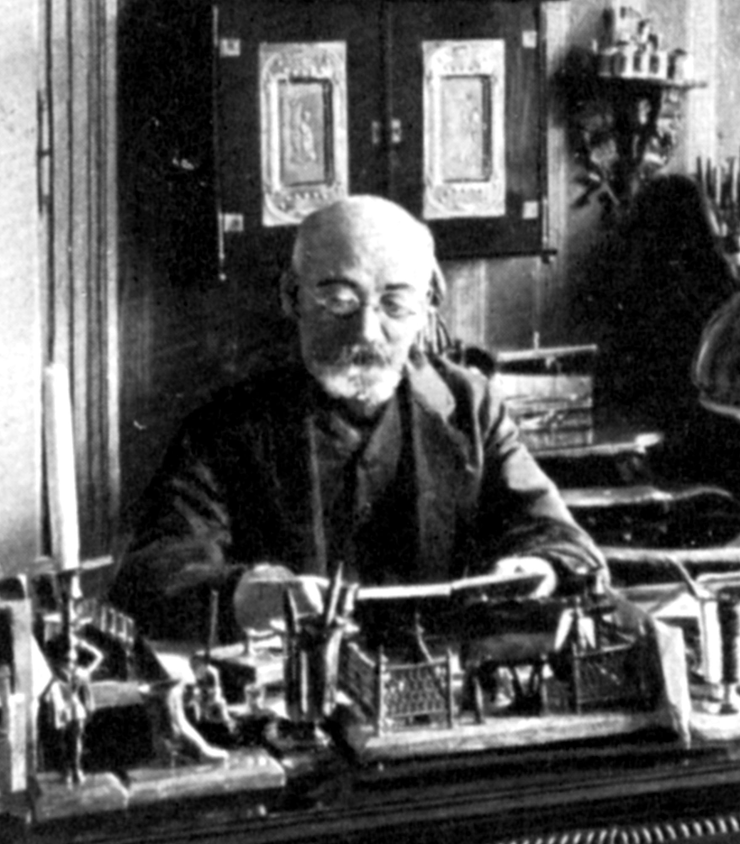 We’re also right in the middle of Hanukkah, a minor holiday for most of the Jewish community, but I’ve said before that there are no bad holidays. And a multi-day winter (or near-winter) holiday with candles really seems like the archetypal holiday. It’s more important than the Esperanto thing, but middles of holidays don’t go on calendars…

That out of the way, this week, like last week, was relatively light.

Like last week, rather than iterate through different projects saying “I added some issues”—that’s most of my public activity for the week—it seems to make more sense to just list the issues, in case anybody wants to watch them.

Again, it feels so much better to have this information in a central location, rather than in scraps of notes scattered across systems.

I also bumped a library for Miniboost, Uxuyu, and Bicker.

There are a couple more libraries to bump, and a handful more issues to add. But I’ll be getting back to Uxuyu soon.