I wasn’t about to stomp on the Friday Twitter Roundup or the Free Culture Book Club, but I didn’t want the new year to pass without establishing my “things to look forward to” post as an annual tradition. So, happy new year! 🎉 Again, unless you’re on a different calendar. 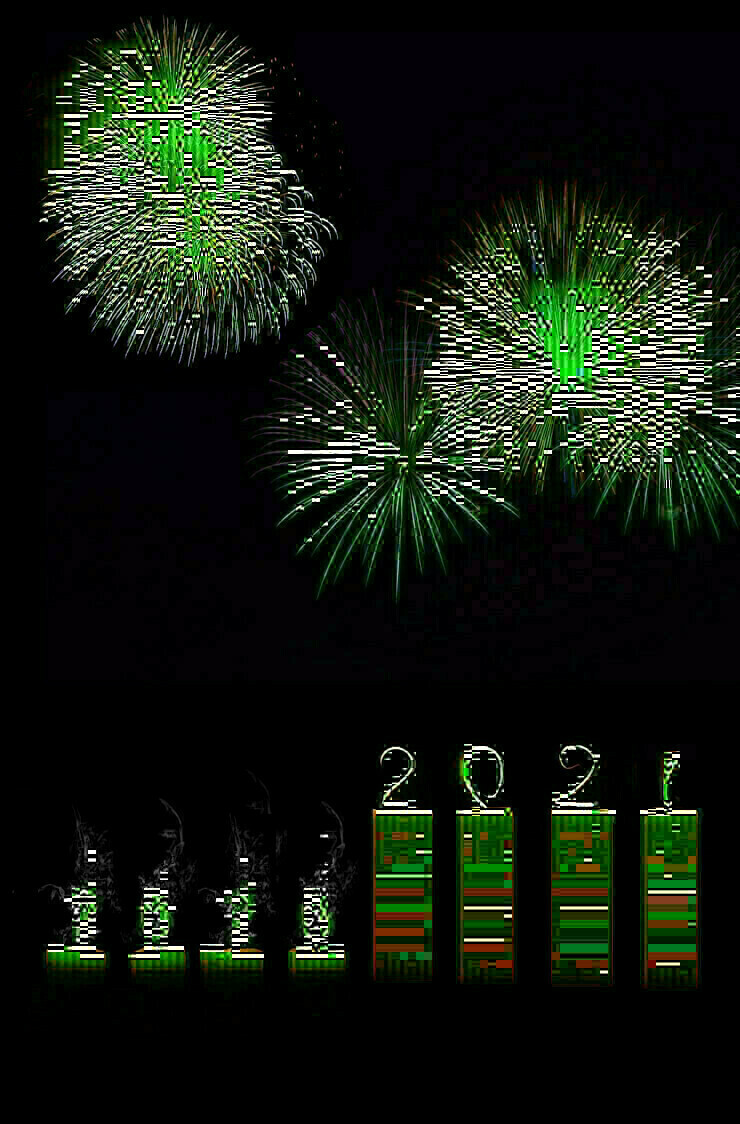 I didn’t expect last year to be a huge one for media, and the pandemic made sure that was the case. This year will probably be more substantial, though the parts that interest me might be thinner.

Note: The odds of this including many Free Culture items are extremely low, both because there isn’t an assembly line churning it out and because very little of it has a release schedule or even easy release announcements. Sorry!

Last year, I said that I’d like 2020 to be the year that I stop watching shows that I don’t love. Probably mostly because I spent so much time around the house, that didn’t quite happen—if you read my monthly newsletter, then you probably already know that I slogged through six seasons of Longmire despite my better judgment—though I have gotten better at it.

For 2021, my goal is to drop streaming services that don’t provide me with enough value to justify the cost. I already mentioned that I’m already probably passing on HBO Max. Cable TV will probably finally go, or at least get stripped down to minimal service. I’m starting to think that it’s time to drop Netflix, too, since my queue currently only has six shows left in it, without much coming that excites me. Of those shows, most are ending when they return (Hilda, Lucifer), some could easily get quietly pulled from the schedule (Dear White People), and the remainder probably wouldn’t bother me to miss.

Plus, in many cases, I could just buy the DVDs on a good sale and watch them through Emby for significantly less money (and less support for manipulative media platforms) and more enjoyment.

There’s some media from 2019 that I skipped over, for various reasons, which I look forward to prioritizing this year. Most of them are because I don’t have the patience to go out to the movies and can’t be bothered to subscribe to every last streaming service just for a couple of shows.

That’s really it. I didn’t watch much new media, but there also hasn’t been much that I wanted to watch. As much as I want to support the character, Wonder Woman 1984 sounds unpleasant, for example.

Here’s something that at least borders on Free Culture: At the stroke of midnight on Friday, all media from 1925 fell into the public domain in the United States, assuming it was published here at that time. Some examples in the general adventure-fiction genre and related genres follow. Hopefully, the British books were also published in the United States, or else this could get awkward.

Novels and Other Books:

Music, although recordings are always a different and much messier story:

It would appear that the public domain has fully entered the Blues era. Oh, and as I mentioned last week, Tom Lehrer and the trust that manages his assets released his work into the public domain, though much of the parody relies on other copyrights, and thus requires some extra care.

There’s also a handful of paintings, among the most famous being: 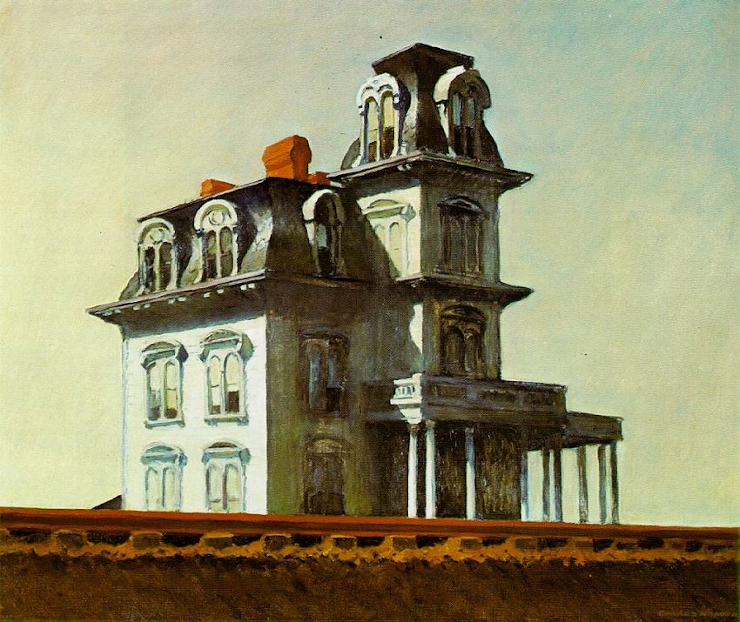 And, of course, there’s plenty more that either isn’t as famous or comes from genres I wouldn’t normally look at deeply. But either way, that’s a shocking amount of new material, and quite a bit of it has been tested for decades in the public sphere.

In a lot of the rest of the world, instead, you’re looking at material created by people who died more than seventy years ago. So, you’d want to look for authors, songwriters, or other artists who died in 1950, to access their work. The headliners for the English-speaking world are probably George Bernard Shaw and George Orwell, but there’s much more.

Chances are, the only technology headline that most people are watching, just now, is how the COVID-19 vaccines are working out, in terms of both effectiveness and deployment.

Similar to the COVID-19 vaccines, at least in the United States, the headlines that currently matter most are how the incoming Biden administration is going to deal with the crimes and general belligerence of the outgoing Trump administration. History clearly shows us, unfortunately, that leaving them be just emboldens the next group of bad actors to be worse. So, as painful as it might be, the country may need to prosecute everybody involved, so that we can reduce the chances of going through four years of powerful people suggesting that maybe fascism is good, again.

Credits: The header image is adapted from New Year 2020 by Henk Adriaan Meijer, made available under the CC0 1.0 Universal Public Domain Dedication. Surprisingly, there aren’t many Free Culture “2021” graphics available, yet, so I needed to do a bit of remixing. Edward Hopper’s House by the Railroad is also used, and (as is the entire point) in the public domain.