Today, as perhaps implied by the post title, is World Braille Day, celebrating the writing system on Louis Braille’s birthday. 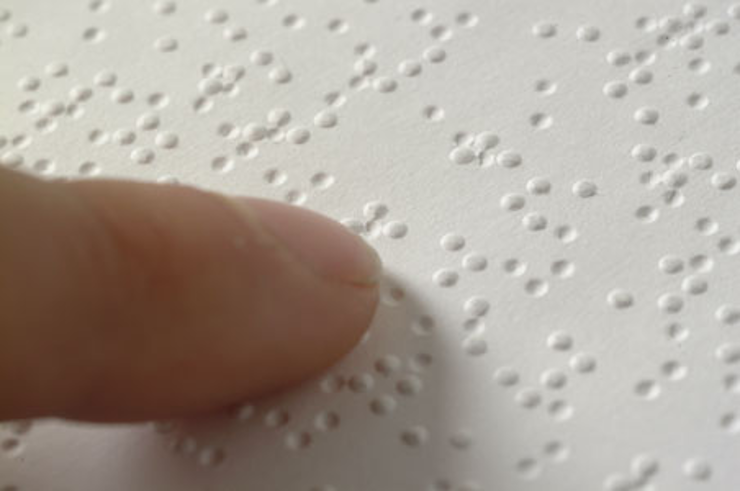 On with the code!

Anyway, I also added some code to enforce a minimum size to the grid—since passing in a square image produces a 1x1 image, which fails to be useful—and did some minor refactoring.

My generic board game code (that hasn’t actually happened) needed a library bumped, so I took care of that, too.

I want to also find a way to set a maximum size of images, since a 1921x1080 image is more than a bit unwieldy. This should probably push out to an actual puzzle to solve, including grabbing a random (Free Culture) image to process, too. It also might not be a bad idea to find a way to (usefully) iterate over the transformation to monochrome, to test with different values to get a puzzle that’s likely to be fun.

And until next time, ⠠⠓⠁⠏⠏⠽⠀⠠⠸⠺⠀⠠⠃⠗⠇⠀⠠⠐⠙⠖

Credits: The header image is Braille closeup by Lrcg2012, released under the terms of the Creative Commons Attribution Share-Alike 3.0 Unported license.

Get monthly (or thereabouts) notifications on Entropy Arbitrage posts, additional reading of interest, random thoughts, and previews of upcoming projects, delivered right to your inbox. I won’t share your information or use it for anything else.
You can view previous issues.
If you disable trackers (like I do), this form won’t work, so you’ll need to sign up on Mailchimp's site. Sorry!