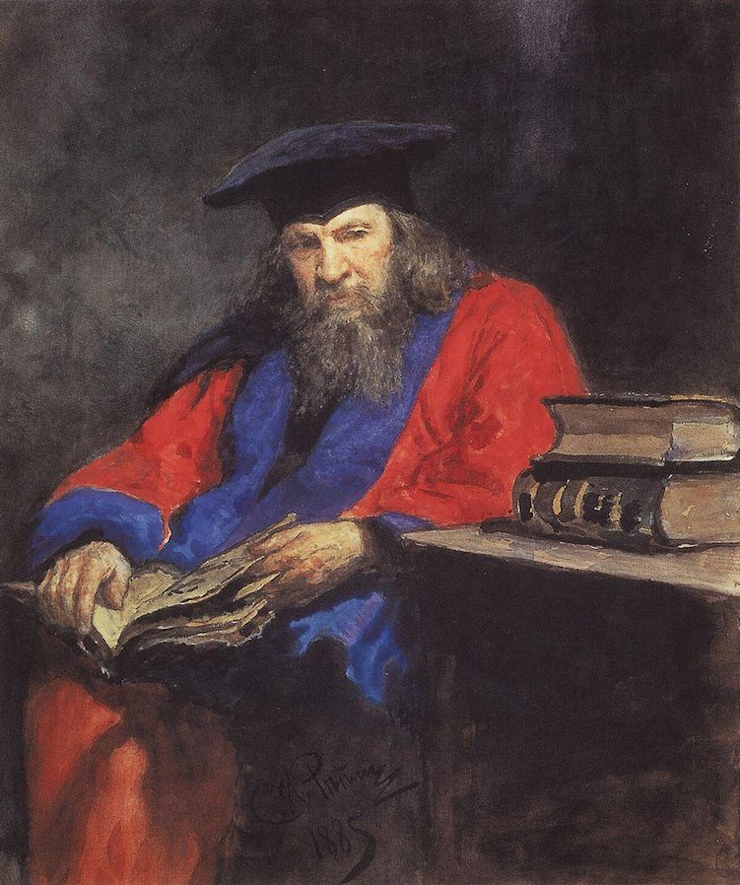 We’re light on holidays, this week, so it’s the 187th birthday of Dmitri Mendeleev, the Russian chemist who (among other things) worked out the form of the periodic table of elements that we’re still familiar with.

The Picture to Nonogram puzzle generator is nearing completion. This week has included adding a slider (after solving the puzzle) to change the opacity of the image to help see where the pixels should line up, with the image—except for extreme situations—aligned on the grid.

I have also started the process of adding an undo feature, currently just tracking the user’s actions. There were other small changes, like actually exporting the generated HTML and cleaning up the CSS, but the slider is probably the headline.

As mentioned, Picture to Nonogram is probably near the end of development. I definitely need to clean up the finish the undo feature. I also want to fiddle with the resizing code, since I still get the occasional puzzle that’s around five times the size of the typical puzzle; it probably needs to iterate until the size is within the desired boundaries.

Otherwise, it might be worth adding a timer for entertainment purposes. It could clean things up to extract a lot of the static HTML into an external file, too.

To be used for competitive purposes, the page would also need to be secured against someone opening the developer tools and dumping out the grid and/or making the image visible, but I don’t know that I’m that ambitious.

Credits: The header image is Medeleeff painted by Ilya Repin in 1885, and so long in the public domain.