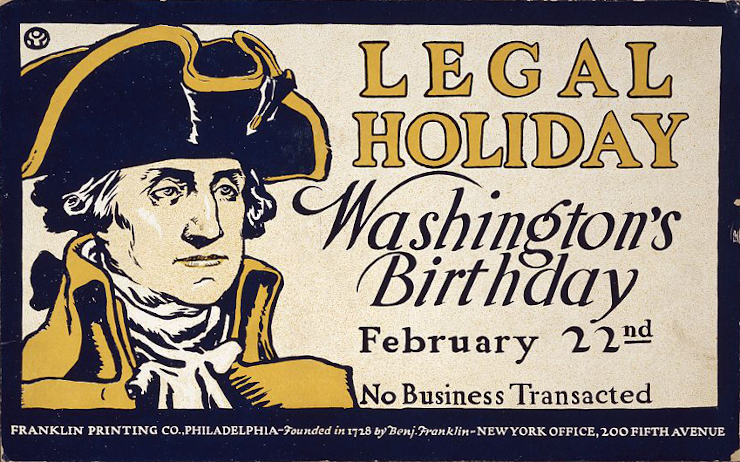 In the United States, we celebrate Presidents’ Day, based on George Washington’s birthday, though Abraham Lincoln’s birthday is near enough that the second Monday of the month is often closer to his than Washington’s. In some areas, while he was never President, Frederick Douglass as an unwilling Vice Presidential nominee, assumed to be born on the fourteenth and dying on the twentieth of February.

More relevant to a developer journal entry, today is also ENIAC Day. And that’s as good a segue as any into talking code.

I think that Picture to Nonogram might be usable for normal people. The generated puzzle now seems to be a consistent size, there’s a functioning undo feature, and there’s a usable timer that ends when the user solves the puzzle.

It’s solid enough that I’ll think about publishing a daily nonogram on my website, in case anybody wants to try them.

I should insert a link crediting the source image and maybe allow for some configuration in Picture to Nonogram, and should probably make sure the linters are happy, but otherwise, I’m not sure I have a plan. Maybe I’ll actually start looking at a couple of the issues I created on repositories or start on another project.

Credits: The header image is No Business Transacted poster, circa 1895—and so long in the public domain—courtesy of the Prints and Photographs collection at the Library of Congress.