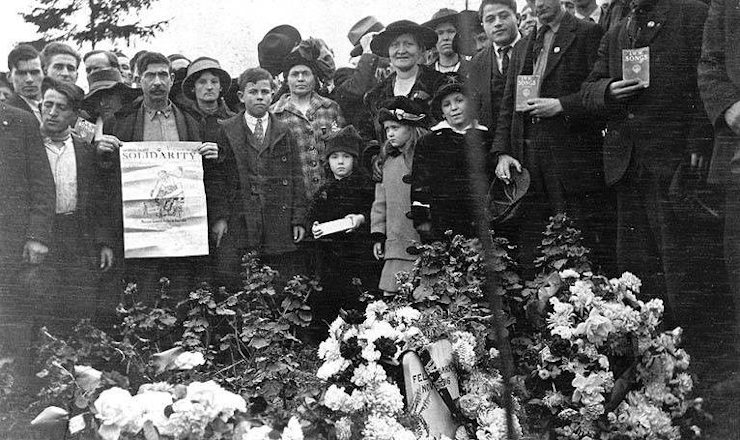 As for code, in addition to what’s listed below and the “secret project” maybe nearing completion, I also had a nightmarish couple of days when…well, let’s get right into things.

On Thursday, the upload of the Star Trek post on And the Children Shall Lead went bad, leading my build script to (somehow) corrupt my local repository. Then a nightly backup overwrote the previous night’s backup with the partial reconstruction, because I forgot that I was doing that and didn’t just restore from the backup immediately.

I don’t think that I lost any significant work—most future posts are either not stored with the blog or happened to be open in my text editor—but I did lose dozens of “stub” posts that were just placeholders until I could fill them in, plus some maintenance scripts and configuration files that weren’t important enough beyond my personal use to go into the blog’s GitHub repository. There was a short story that I planned to go out later in the year, but I had a copy of most of it stored elsewhere.

After scrambling, I took the opportunity to fix the handful of broken images—embarrassingly, several of them were of non-white people, which should never have happened—and I uploaded them all to a repository. Why is it on GitLab instead of GitHub ? No good reason, honestly, though doing so keeps me active at GitLab and means I won’t be looking at that information when writing these posts. I’ll probably update the repository weekly, so that it’s not a constant stream of my little tweaks.

In any case, putting as much back as I could find took some time. I believe that it’s done, but if anybody spots something broken, please give a yell.

On top of that, however, I added the start of a script meant to be used to shift a series of posts forward or back by a few weeks. It’s no longer immediately necessary, due to the aforementioned reconstruction effort, but I had planned out the upcoming Free Culture Book Club posts and failed to allocate multiple posts for the novels. I haven’t had time to test it, but it should take one post per week from a starting date, and for each of them, rename the file and update the front-matter to be a specified number of weeks later.

This wasn’t a big deal, really. I finally added the ESLint configuration file and updated the JavaScript packages for Picture to Nonogram.

GitHub’s Dependabot has been turning up some outdated packages, so I’ve been letting it take care of updates in Bicker, RenewDB, Miniboost, Generic Board Game, and Uxuyu.

This week, there are a couple more packages to churn through. I also have a potential idea for CPREP that I’m investigating. I may also add a few of the Entropy Arbitrage scripts that I’ve had to rewrite; they’re probably not useful to anybody who isn’t me, but I’d rather not need to rewrite them again.

Credits: The header image is Funeral of Felix Baran, held in Seattle, Washington, November 1916, by members of the Industrial Workers of the World by an unknown photographer, long in the public domain. The Everett massacre isn’t the worst or more predominant form of police violence, today, but showing the people opposed to it isn’t likely to result in many arrests…