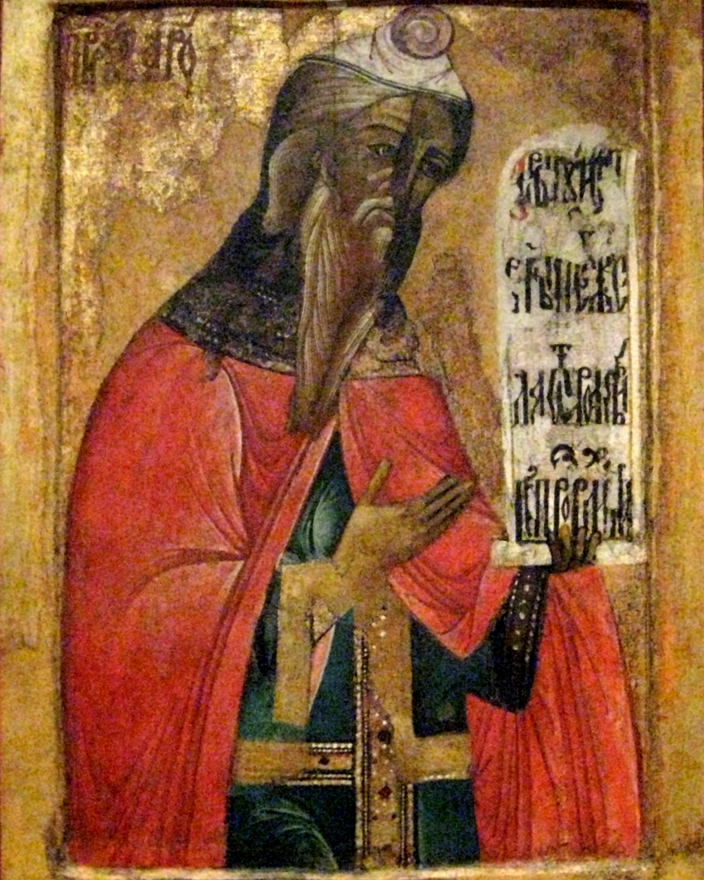 Given that I’ve been struggling so much to care about the main characters, the big twist is effective enough that I’m not going to give any information on it. I’ll just say that it almost justifies putting up with the incessant self-entitled navel-gazing and several other major problems that I’ve had with the book, like the muddied characterizations. Given how much I’ve complained in the previous posts (not to mention in my personal notes on the book), the sudden shift in tone is welcome.

There’s an issue that I’ve wanted to raise, but was hoping that the story would change direction. This far in, though, and being introduced to a Black woman who exists merely to be a silent nuisance, it’s worth pointing out how frustrating it is to have a story about the pain and devastation of New Orleans that centers white people who are privileged enough to own houses and cars, have family that they can rely on, and take naps shortly after breakfast because the day has been emotionally draining for them. It’s even fairly dismissive of Black people, such as bringing up “a famous rapper” is mentioned—referring to Kanye West’s infamous “George Bush doesn’t care about Black people” quip on NBC’s hurricane relief concert—without being named. And looking at this story from 2021, the obsession with Portland feels either ironic or troubling, given the city’s racist roots culminating in the racist backlash to Black Lives Matter protests, last year.

Similarly, it feels like characters named Moses and Aron—inspired by an opera based on the Biblical figures—should probably be Jewish, but that also seems unfortunately whitewashed. Though given the aforementioned plot twist, I’d probably just be here calling that anti-Semitic, unless handled carefully.

There are also some structural problems with these chapters. On the search for ID, an angry man manifests mid-way through his story, with no introduction. “He” just starts getting agitated, as if a paragraph or two got lost.

I also have trouble getting through the objectifying nature of the narration, but whereas many of the books we’ve read has a narrator (first-person or not) that’s clearly a proxy for the author’s personality, there’s enough distance in this book that I have to give Cox the benefit of the doubt and blame it on the worst protagonist.

The many brand names and government offices that come up in these chapters seem to be real—even the Portland vegan restaurant has an active website—so that’s not much of an adaptation.

While we wait for that, what does everybody else think about these chapters of Moses und Aron?