In the United States, today is Memorial Day, the last Monday of May…which probably means that I used it as the holiday last year, too. Oops. Anyway, it’s a day to honor those who have died in the performance of their military duties, though you’re more likely to hear it in the news announced as “the unofficial start of summer” and people on the street reflexively thanking still-alive veterans “for their service,” which they generally find fairly insulting, not being dead. 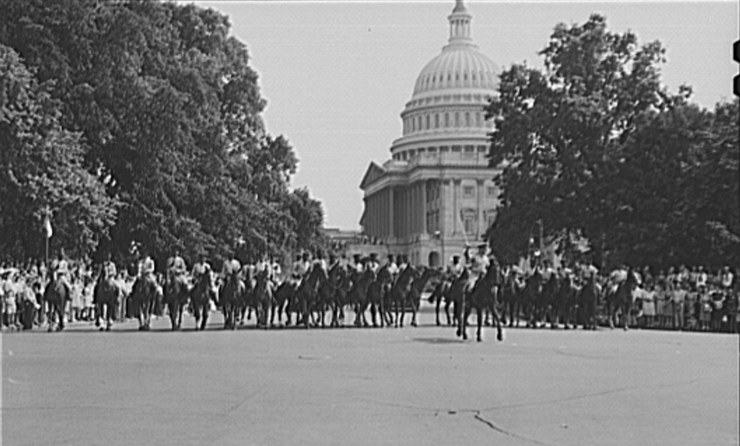 A more important memorial, in many ways, is that today is the centennial anniversary of the Tulsa race massacre, where an Oklahoma neighborhood known—due to the prosperity of its Black citizens—as “Black Wall Street” was literally bombed and burned to the ground by white Tulsans who raided the city armory, because…they were asked not to lynch a man, basically. In a sense, it was a mass lynching, all to protect the “honor” of a white woman, though it’s obvious that the surrounding communities also resented that Black people managed to thrive. For decades, it was falsely identified as a “riot,” because most companies won’t insure against rioting, considering them to be uncontrollable activities like storms.

And on that downer of a note…the Monday update. Note that I put Fýlakas Onomáton on hold to take care of other things. If you want to know what one of those things are, you’ll need to subscribe to the newsletter.

A big reason that I put off Fýlakas Onomáton is that I have dozens of little security updates to apply, and I want to give them at least some attention. Bicker and the never-finished RenewDB were first on the list.

I also needed to update the libraries on Miniboost. There was also a minor error in the auto-update feature that I created last week.

While I was updating it anyway, I also added a new feature for my personal convenience: The preview HTML now attempts to identify colors in hexadecimal format—the #RRGGBB format that isn’t actually useful to anybody, as I wrote about in my post about colors—and follows it with a “paint chip” to visualize the color.

As you can see in the screenshot, it’s not perfect, but it’s a lot easier to understand than a red, green, and blue value by itself.

If you’re curious, the code isn’t too innovative or particularly. When Miniboost generates the preview file, it searches for /(#[0-9A-Fa-f]{6})\b/—a regular expression including a pound-sign, and six hexadecimal digits without a “word character” following—and repeats it with an HTML <span> with the detected color as a background, which is then styled to look like the image. It’s a small issue, but when I’m planning out a project, it’s nice to generate a color scheme for brainstorming purposes and see them in context.

I should get back to Fýlakas Onomáton, so that I can start the process of submitting Doritís Onomáton to the app stores.

There are also a couple of finishing touches that I have on Miniboost.

Credits: The header image is Washington, D.C. Parade on Memorial Day by Royden Dixon, released into the public domain as a work of the Library of Congress Farm Security Administration.