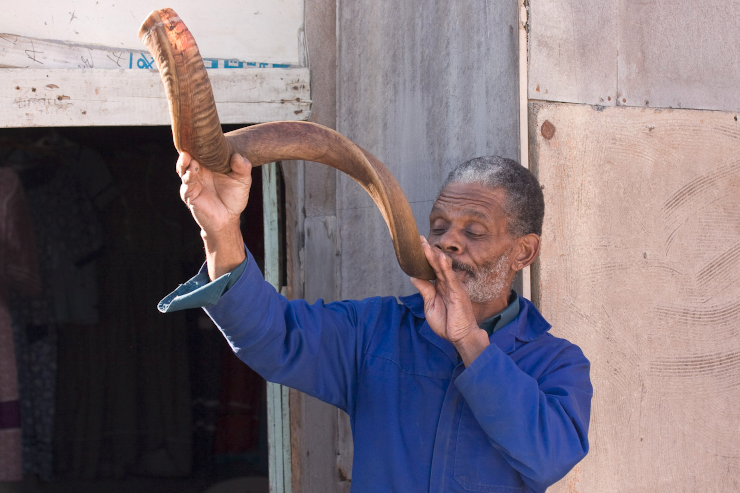 Today marks the International Day of the World’s Indigenous Peoples, which I admit is a terrible name, given that we’re all indigenous to the world. But with development occurring at a rapid pace and so many languages precariously close to going extinct, it’s worth taking a day to think about the real cultural diversity that most of us never see.

It occurred to me after sending out the most recent Entropy Arbitrage newsletter that the month names have been when I send the newsletters, rather than the month that the newsletter covers. I don’t know why I didn’t notice that before, but Ham Newsletter is now fixed, and I apologize to anybody who has been confused by the titles.

On September 4th, you will see the newsletter for August, as you should. The newsletter marked for September will go out on October 2nd, and so forth. Again, that’s what it should have done all along.

Unlike the pull quotes, I won’t be going back through every Friday post to correct the quote citations, at least not immediately. There’s so many of them, that the only reasonable way to do the work would be to coerce sed to find the rogue headings and replace them with tags. But that’s likely to be ugly and error-prone, so I’m going to hold off until I have a day or two to mess around, especially since no post legitimately ever uses (or is likely to ever use) a sixth-level heading where the styling of them makes a difference.

I needed to overhaul Fýlakas Onomáton’s activation code, after stumbling over a couple of conflicts between the website and the app. Both interfaces should now be able to use the controller successfully.

It currently requires a manual check—clicking a button on the activation screen to refresh, rather than working silently in the background—but Doritís Onomáton can now check the status of an activation code and retrieve/store the corresponding API key, like it should have weeks ago.

At least for the duration, I’m calling the app and server feature-complete. I may mess around with the code organization, will need to fix any bugs that come up, and may try to figure out Flutter’s internationalization feature. But other than those issues, I don’t expect Doritís Onomáton to change much, beyond this point.

This week, I’m going to take care of the styling on Fýlakas Onomáton, so that it at least looks somewhat reasonable, toss it up on a cheap server, and start looking into submitting Doritís Onomáton to the app stores.

Most of that has nothing to do with code, though. So, while I’ll mention progress in these posts, the final process will get its own Wednesday tech tip post. And for the rest of the week, I have some libraries to update, probably some old work that I’ve forgotten to check in, and maybe I’ll try to throw in another project.

Credits: The header image is Nama man greeting us by Greg Willis, made available under the terms of the Creative Commons Attribution Share-Alike 2.0 Generic license.