In the United States, today is Labor Day, the dumb one that nobody understands, that we created because May Day—which started in the United States—sounded too socialist. So, instead of celebrating workers, we talk about “the unofficial end of summer” and have basically the same parades as Memorial Day, for some reason, when we probably should celebrate and support unions and the rest of the labor movement. Oh, and you can probably get a discount on a non-union-made mattress. 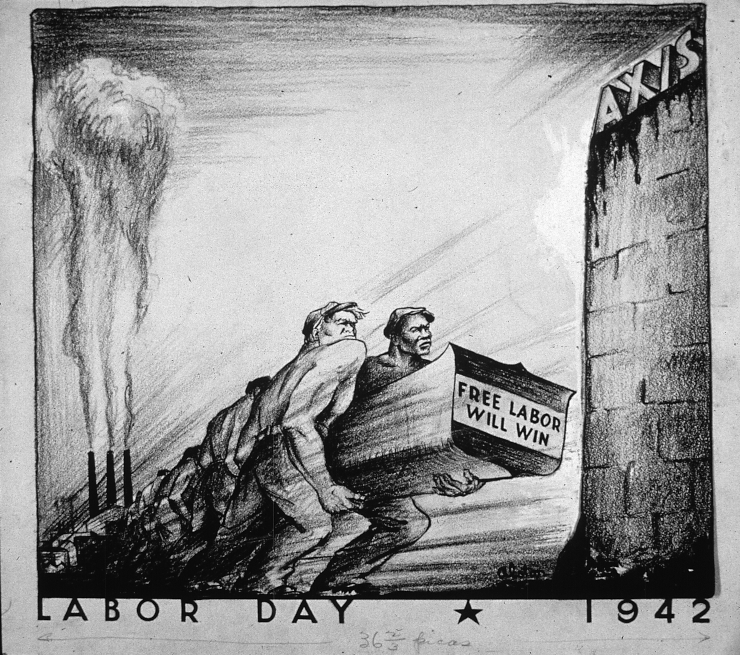 Probably the most interesting part of the holiday is that two families are convinced that history spelled their ancestor’s name wrong—Peter McGuire and Matthew Maguire—and so deserve sole credit for creating the holiday.

There are better holidays. Sadly, none of them is today. So, without putting any pressure on anybody, let’s talk code…

As probably expected with the deployment to Heroku, Fýlakas Onomáton got the most attention, this week. The about page is closer to complete. The documentation is a bit clearer. And we’re back to there only being a few Rubocop warnings in the code, and it’s all in generated boilerplate.

Unfortunately, it sounds like Heroku has banned the TLS-through-AWS trickery, so I’m not quite sure what to do next, as far as deployment is concerned.

I didn’t have time to do much with Doritís Onomáton, this week, other than to make the documentation slightly less terrible and add the library that I’ll probably use to gather device information, if I can figure out how to use it quickly enough.

For the blog, I added a keyboard plugin, so that I don’t need to insert ugly HTML spans into my posts when I—hypothetically—give instructions to hit the Enter key.

Last month, I realized that my code that I use to scrape my analytics wasn’t quite giving the expected results. So, I did some research on Matomo, and updated the Ham Newsletter to use slightly different API calls and dates. In one instance, I also cleaned up the code to count up the results.

I’m slowly chipping away at the backlog of outdated libraries, this time with Bicker.

My main goal is to get Doritís Onomáton to report device information to Fýlakas Onomáton when it requests an activation code. That’ll be the last feature (unless something new comes up) before submitting it to app stores.

Credits: The header image is LABOR DAY 1942 — NARA — 535654 by Charles Henry Alston, placed into the public domain as the work of the United States Department of the Treasury.