I’ve never heard of Day of the Programmer before, but I happen to be a programmer, and it has a great name. The date was chosen as the 256th (28) day of the year. In leap years, it’s September 12th. 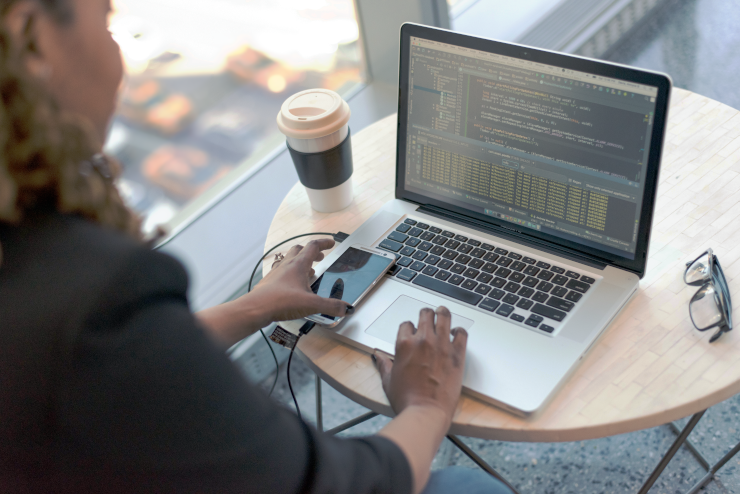 And what better way to celebrate Day of the Programmer than to talk about what a programmer—such as myself—has done recently? Probably a lot, but this is what I have to work with, so that’s what you’re getting. Unfortunately, it took forever to dedicate time to the thing that I wanted to figure out, so it’s mostly random other issues filling the week.

I updated libraries for Miniboost, again.

The blog’s code now has improvements that are entirely invisible to readers and are purely for my benefit. The deployment notifications that I get are now far clearer. I have also finally published the script that I run to keep the Internet Archive up to date.

I wanted to add Archive Today to the script, because I think it has a more usable interface than the Internet Archive. However, they protect every page access with a CAPTCHA, which…I’d rather not go down the path of paying a shady company to farm out the piece-work to people who only solve these things for hours at a time.

I don’t generally do much with the Quotation Extractor, but I finally added a script to sift through the generated files and print one random quote. That includes a character count, since I wanted to use it for Twitter and wanted to be able to rule out quotes that wouldn’t fit.

Because the Fýlakas Onomáton pages looked pretty sad, I took the little logo that I whipped up—the letter F, made from a public domain fountain pen image—and turned it into a background image.

Along the way, I also bumped the Flutter version.

This now requires testing with a real device—I think that I have a cheap Android tablet handy—but the app and server are both now what I would consider to be “feature complete.”

I should clean up the Doritís Onomáton code, but this week will almost certainly otherwise go to cleaning up the library updates that have been backing up.

Credits: The header image is wocintech (microsoft) — 42 by WOCinTech Chat, made available under the terms of the Creative Commons Attribution 2.0 Generic license.