Tomorrow is World Peace Day, but I probably go to the United Nations’ well too often. 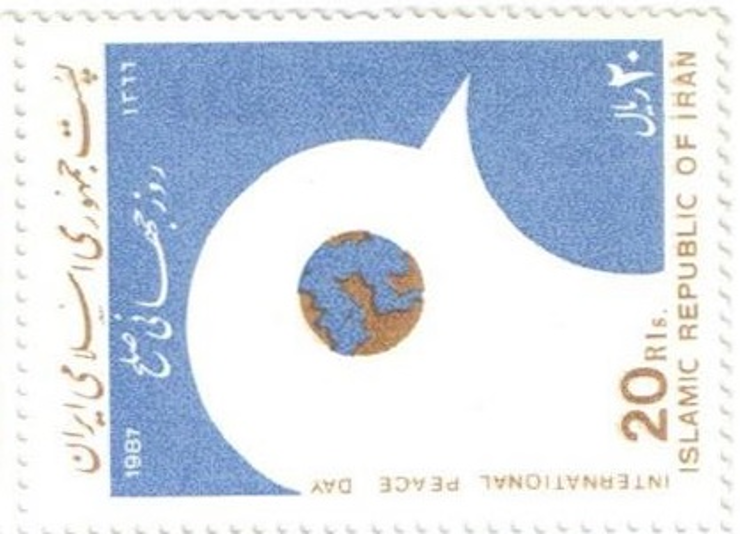 So, let’s just get to the programming, though this is probably one of my shortest developer journal entries.

It’s not a massive change, but Fýlakas Onomáton’s activation code fill-in box now forces inputs to all-capital letters, and limits the length to five, minimizing the chances of an error.

I let the Flutter tools reformat some of Doritís Onomáton.

As mentioned, the majority of work for this week was letting GitHub merge library updates, specifically for the Generic Board Game (that still doesn’t have any “game” to it) and RenewDB, which I really should either do something with or formally put into some sort of maintenance mode.

After discovering OpenMoji, I decided to give them a try on the blog, since I like the idea of independent, community-driven design. So, I replaced the current emoji font on my development server. I also like that there’s a consistent Creative Commons license on the font.

However, I don’t like the style of the art when it’s set against the blog’s fonts and background; I’m particularly put off by the oversimplified American flag, making me wonder what they’ve done to other flags with detail. I also don’t like the “scope creep” of adding non-standard “special interest” emoji, which includes brands and specific people. Those seem contrary to the Unicode governance standards, so I don’t want to be tempted to use them; it seems to want to both be an emoji set and compete with Font Awesome.

Anyway, I reverted to Google’s Noto Color Emoji. It’s (still) available under the OFL, and that’s close enough. However, I’ll keep watching OpenMoji, with an eye for other projects where it might be better suited.

There aren’t many library updates waiting, so I’ll probably finish merging them, this week. I assume that something else will come up, in the meantime.