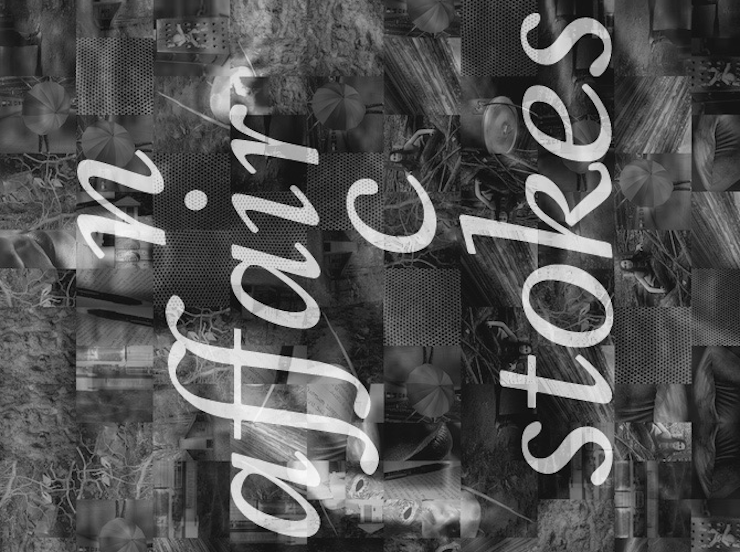 There are at least mentions, in this section, that the book about Palo is flawed. That’s a necessary step to making the outer story make sense, though I don’t think that it’s sufficient. It’s also not complete, because Cole also writes a character that his readers are instructed to describe for him…at length.

I’m going to complain about it later, but again, there’s the seed of another interesting idea in telling the story to a character—implicitly the reader—who is following the protagonist around and is superficially involved in the plot by our presence. It’s interesting, but would have made more sense at the start of the book, not six percent from the end…and then switched to something else.

Did you miss hearing about bathrooms, last week? Well, no more. It’s back in all its detailed glory. And there’s half of a chapter…either Cole needs a doctor or Stokes is using the book to share far too much information with us. Between that and the dead raccoon and grouse that have become central to the book, I’m fairly certain that we’re supposed to be shocked and disgusted, but honestly, none of this is nearly as transgressive as it seems to think it is.

Speaking of excessive sharing, we break the fourth wall, here, and it feels completely unearned, as if Cole or Stokes suddenly decided that this would have been better interactive fiction. Do I really want to hug Palo?

But above all, there’s no payoff to anything in the book, except for the literal aspect of there being consequences for having an affair. There’s no metaphor or allegorical connection to the selling of sticks and stones, no punchline for the enormous fraction of the book talking about bodily fluids and/or bathrooms, no acknowledgement that Cole is a hilariously terrible writer, and no subplot about or mention of anxiety that would justify the tangential spirals about meaningless things. I’ve mentioned before that experimental literature needs something of a point or some imaginary conventions, and this doesn’t seem to have either. It’s not absurd, because it doesn’t seem to have any interest in meaning or a lack of meaning. So, I can’t help but feel that, as I mentioned above, it’s just supposed to be funny and transgressive to spend page after page talking about urination.

As I’ve mentioned, I don’t see much. Stokes seems to have a lot going on, so you might consider supporting something else that he has done, but there isn’t any obvious path to interaction.

I may have missed something, but other than some interesting idea that could easily have been fleshed out into something more cohesive, I don’t think we got anything but a handful of given names in the entire book.

Next time…well, I thought that I had an audio series lined up, but it turns out to be non-commercial. Instead, we’ll read another superhero web comic, Lightbringer. It’s fairly long and wordy, so we’ll split it into two posts, the first covering the first seven “issues,” and the second post mopping up what’s left.

While we wait for that, what does everybody else think about Affair? My own opinion is probably abundantly clear, but I’d love to find out what I missed and why I was wrong.