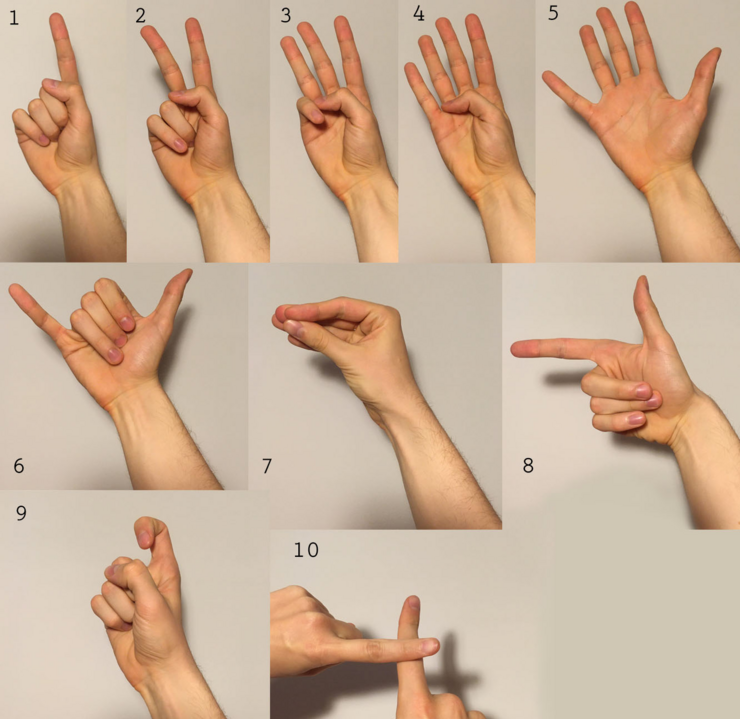 A while ago, in a developer journal post, I mentioned that I worked on a new feature for the Entropy Arbitrage newsletter which, if you’re a subscriber—and if not, where have you been?—you saw in action about a week and a half ago. Specifically, as of this month, the newsletter includes a list of posts that I’ve updated, so that readers can see that I’ve modified a post and decide if it’s worth revisiting it.

Making that feature work has a few moving parts, and uses git in a couple of ways that are novel, at least to me.

If you’re not a programmer, this might still be of interest to you, because it shows how the tools that programmers use can be pressed into service for more routine work by perfectly ordinary people. I’ll probably eventually do a full “version control for non-programmers, and why you should care” post, but the short version is that version control systems (like git) are sort of like sophisticated versions of Dropbox or an equivalent online service. When you make a change to your files, you can “check it in,” saving your changes as an official version of the file.

This works well, because on the (admittedly rare) occasions that you like the version from a month ago better, except for one change made recently, you can semi-easily make that happen. And like a Wikipedia history page, you can quickly see what was added or deleted at any step.

This post is a bit more esoteric, but it does build on that notion.

A Month of Commits

Every commit in git gets a “hash value,” a unique identifier that a person can use to investigate a change, roll it back, or send it to another version of the project. To get a set of files changed during a particular month, we need to do some quick investigation of the project history.

The main command gets the history (git log), asking for specific formatting that looks like the following, a time stamp followed by the hash value that names the commit at that time.

Each line is a date, a time, a time zone, and the unique values that we care about.

We than ask for the lines of the log (grep) that start with (^) the month that we’re interested in. For the example above, it might be 2021-04. We ask for the first and last lines (sed), ignore the first twenty-six characters (cut) that happen to include the time stamp, and join the remaining two lines together (paste), putting the values into the variables $first and $last.

Get the Modified Files

Now, we need a list of files modified during that range of commits. Conveniently, git does most of this automatically, even though the previous and next parts are pretty hairy.

This asks for just the names of the files changed (--name-only) from each commit from the version before the oldest ($first^1; I’ll explain that more later) to the newest ($last). In my particular case, I want to filter out (grep) any blog posts released in the month that I modified them, since they were probably modified before release or, at most, I just corrected a typo.

For each of the files provided by the command in the previous section, we want the individual words that have changed between versions.

The short version is that we ask for the list of words, filter (grep) anything that is actually a word instead of a heading, and get the word count (wc).

Oh, unfortunately asking for the difference between the first commit and the second commit does exactly that, which means that all the changes from the first commit are assumed to be the starting point and not actually changes relevant to the question. So, you might notice that the first commit is actually first^1. The ^1 notation is a git shortcut that says to get the commit before the first commit that we’re talking about.

Ignoring the notation, if the above explanation is confusing you do it with arithmetic all the time without noticing. If you want to know how many numbers there are from 105 to 132, 132 - 105 = 27. But that’s wrong, because if you count them, there are 28 numbers in that range. Subtraction doesn’t count both ends, so you actually end up subtracting 104—one before the smaller number—from 132 to get the right answer.

In any case, here’s the promised example, part of some minor changes to my post on content advisories.

All that’s left is to set up some additional variables, get around from folder to folder—because git is picky about that sort of thing—and report the results. Here’s what the script looked like, in the end, so that you can see everything in context.

Overall, that’s not too bad, given the information that it provides. The output is a Markdown-formatted, bulleted list, so it fits right in with the rest of the source for the newsletter issues.

Credits: The header image is Chinese finger-counting system by Aljosa21, made available under the terms of the Creative Commons Attribution-Share Alike 4.0 International license.