Far from a happy celebration, in certain communities, today marks Acadian Remembrance Day, the anniversary of the deaths of two thousand deported Acadians. If that’s not enough of a downer, this is also Nanjing Massacre Memorial Day in China. 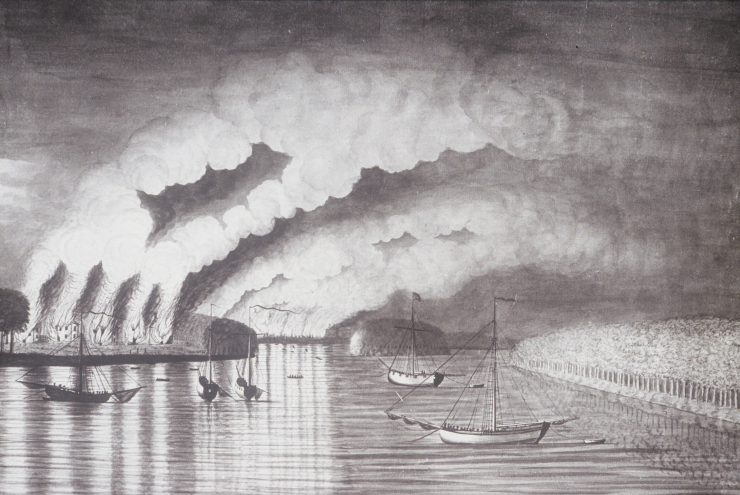 It’s probably for the best that we just move on and talk about software.

Rather than fuss with individual projects, I’ll just link to the assorted issues that I created.

I may not get to all of these, especially not in the near term. But at least the ideas are there to run with, whether I’m available to take them on or not.

The spare laptop has been a nightmare. Not only is it underpowered—it’s so old that it takes nearly half an hour to update the blog, for example, and it won’t run the commands to post to twtxt or Mastodon, so I apologize for anybody having trouble with any of those delays—but when the thing goes into sleep mode, it’s still not clear exactly what I need to do to wake it, leading to a lot of prying of sliding switches and hoping for the best.

It’s not all terrible, though. I happen to like the form, for example, especially a power connector on the back. Even there, though, the connector is on the extreme back, instead of slightly recessed on top of the substantial chunk of plastic behind the screen’s hinge.

The downsides outweigh the small conveniences, though. So, I jumped on a deeply and serendipitously discounted laptop from Costco. It’ll need a bigger hard drive and take some time to make sure everything is installed properly, but I should be able to get myself back to normal soon.

I still haven’t finished the project that I meant to set aside time for. However, I’m probably running low on issues to create. Therefore, I expect that this week will probably be other “low-duty” projects, like editing README files and tweaking the blog code.

Credits: The header image is A View of the Plundering and Burning of the City of Grymross by Thomas Davies, long in the public domain.