Today, we try to bring awareness to post-traumatic stress disorder. As a shared culture, we have spent centuries noting it—often in soldiers, to the exclusion of everyone else—and proceeding to marginalize the victims in various ways. We seem to finally have our first broad understanding of the issues involved and treatments beyond hiding from the world.

I feel thankful to not share in this disorder, but we shouldn’t really ignore any issue affecting nearly seven percent of the population, and so I wrote a bit about the issues involved when describing my approach to content advisories, around this time last year. 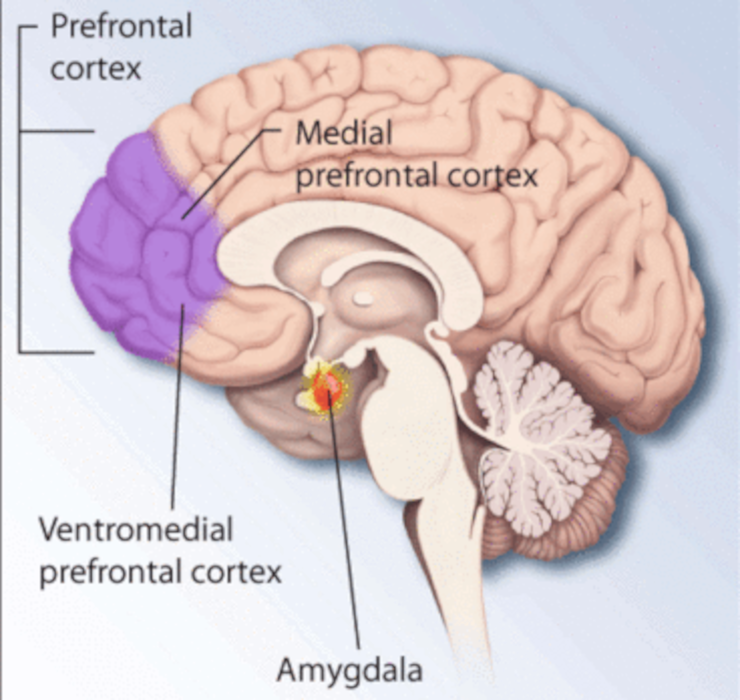 …And now I don’t have a segue. I also haven’t gotten much done, this week.

I needed to bump library versions for Slack Backup, Uxuyu, and Replybrary.

I still have plans to return to Salavi, and will eventually work in a new idea that has come to me.

Credits: The header image is PTSD stress brain by National Institutes of Health, in the public domain as the work of the United States government.