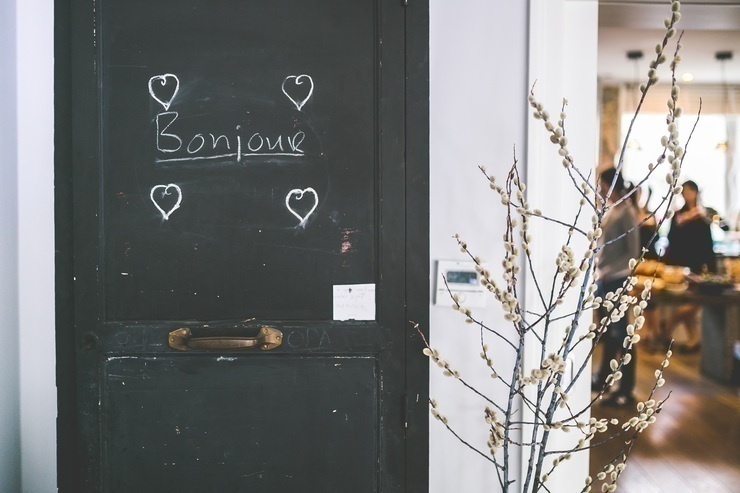 Fair warning. Feel free not to read. None of this material will be on the midterm. Future installments will be far less navel-gazy and could very well have pictures and stuff.

Why Are We Here?

Everything must justify its existence before the judgment seat of Reason, or give up existence.

Off on my own, in quiet corners, I write a lot. I have notes on a lot of what I read, scribble out thoughts about possible projects I might want to work on when I have the time, have old projects lying around, a few projects that are always partly ready to release, and a bunch of answers on Quora. That’s not to mention the lecture notes for classes I used to teach, the assorted things I’m trying to learn, and special non-technical projects that I sort of think are necessary.

In a lot of ways, this is to make it easier to point people to longer ideas when desirable and also to help solidify my thoughts.

This is also, in a sense, a tool to keep myself honest. I look back on things I wrote ten and twenty years ago and cringe at the horrible person it must have taken to believe those things. One hopes that the accountability of purposely publishing will impose some responsibility of not completely mortifying John of the Future™.

In other words, this is probably going to be a meandering mess, just the way I like it. Hang out at your own peril, you might be eaten by a grue. Ignore what doesn’t interest you.

Who are we ourselves? Who am I who now address you? Who are you who are listening to me?

I don’t generally describe myself. Do you care? I don’t really care, since I’m just me. But, in the interest of best possible disclosure, here are parts of my background that might make me recognizable to visitors and/or will probably make it into the blog in some form:

Basically, if you come to the conclusion of “professional dilettante,” I can assure you that I’ve been called worse.

Why Aren’t We Here?

Oh, bird of my soul, fly away now, For I possess a hundred fortified towers.

Here’s an assortment of typical blogging material that I won’t likely indulge in. If that’s why you’re reading, rest assured that you will be disappointed.

In short, this isn’t therapy and it isn’t about me.

What Will End up Here?

This will almost certainly be on an irregular schedule. I like the idea of a consistent publishing schedule, but there’s basically no chance of that actually happening.

Note that, by “free,” I mean something like available under a public license that allows users/customers to use and replicate the work (in whole or in part) for any purpose. Conditions requiring reciprocation (maintaining the same license) are still free, whereas conditions that restrict usage (disallowing commercial or military uses) are not.

This blog, with content licensed (with some eventual exceptions, I’m sure) under the Share-Alike license noted below, fits that interest. For those who have further interest in why it’s a good choice, I strongly recommend the Proposing CC-Pro article on the Question Copyright blog, which briefly outlines why non-commercial licenses are ultimately pointless. With any luck, I’ll convince some readers to be interested, as well.

Fair? OK, then, let’s get started…