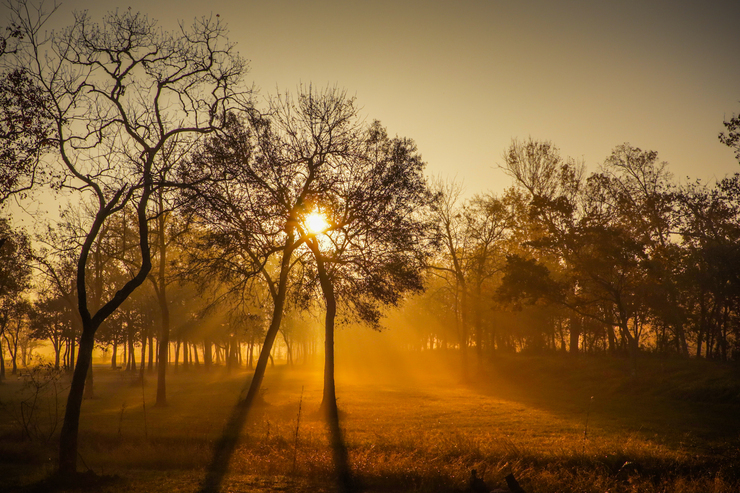 After a non-trivial amount of research, I’m still not quite sure what the overall deal is, here. On one level, the network seems to be a lot like the Fediverse applications and doesn’t seem to really try to distinguish itself, to the point that I’m not entirely sure that they’re separate networks.

...the ability to interconnect with other networks.

This is confused further by Friendica’s apparent big feature, which is the ability to interconnect with other networks. That is, you can host a server that allows you to add outside blogs, Diaspora streams, Fediverse feeds, bug trackers, and others into your “newsfeed;” servers can also allow posting to Twitter, WordPress blogs, and others.

Like the other federated systems, you need to select a server, though I don’t know if there’s any difference between servers as you see with GNU social. Sign up and wait for the e-mail that assigns your password.

Which is to say, we’re already not off to a good start. E-mailing a password is the first lesson in bad security. But OK, sure, continue…

If you want to install your own, the instructions aren’t exactly front-and-center, nor are they particularly clear. I didn’t even try.

The page you’re first confronted with is uploading a profile picture (and the default cartoon house cat), which seems like an odd choice. Skipping the upload takes you to a mostly-blank screen with a sidebar including a link for Tips for New Members, which is sort of a DIY on-boarding.

Like the original experience with the site, it prioritizes setting up your profile over finding things to read. But at least it does point out that you should change your bad password in that section.

...a seemingly-easy way to relocate between servers and the ability to create multiple profiles on the same account...

While changing the password, the settings indicate that this might be a Facebook-like experience, with a “wall” for friends to post on. There is also a seemingly-easy way to relocate between servers and the ability to create multiple profiles on the same account, which might be very useful to certain people.

Once I found a couple of people to follow, it seems that there are two oddities:

...may just not be much community there...

The local community seems fine. I don’t see much of note, either way. A fair amount is in languages I don’t read and there are a lot of basic posts of links (from non-crazy sites, I should point out after the Minds fiasco) without context. There are also a lot of images that are all supposed to be the funniest thing ever, but…aren’t; I guess they’re probably funnier if it’s your first day on the Internet. So, there may just not be much community there, without the outside networks.

I don’t know, honestly. It’s not terrible, but I honestly don’t see any reason to spend time there over any of the other options. The idea of aggregating other networks, however, might be useful or interesting to certain kinds of users.

Credits: The header image is sunlight beams through trees at sunrise in a foggy park by Rob Smith, made available under the CC0 1.0 Universal Public Domain Dedication. It was chosen in reference to Friendica’s prior name, Mistpark, since no relevant free-licensed images are available.