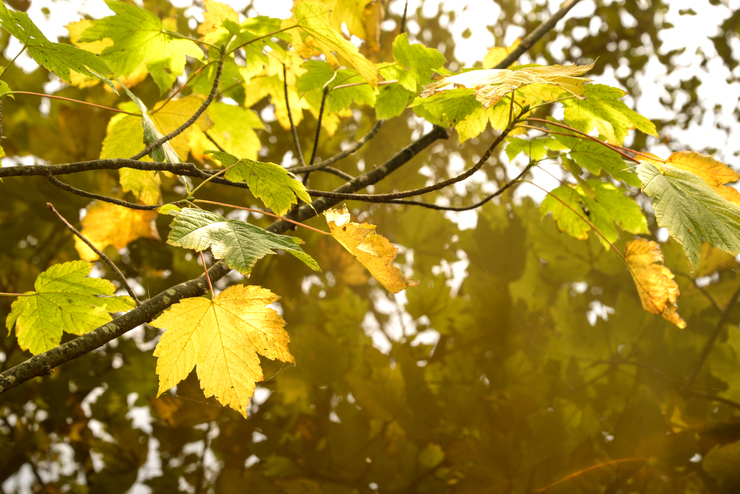 The goal, here, seems to mostly be to provide people with the tools they need to create their own social networking sites, rather than to actually be one. Maple, however, is sort of their demonstration showcase.

I didn’t try to install it, because I don’t have any use for my own centralized social media network, but the directions look straightforward.

In my case, the on-boarding dumped me out onto a page with an empty feed with the ability to post and search, plus a message that it was trying to find me some messages to read.

Searching through, it’s basically what you’d expect of a DIY social network. It has all the basic features you’d expect, presented neatly enough, and that’s about it.

The community on Maple seems pretty sparse, probably unsurprisingly, with only two mentions of the biggest news story as I write this and only occasional mentions of Libertree itself.

But, of course, that’s not the point of Libertree or Maple. The point is that you’re supposed to download Libertree and run it as the centerpiece of your own community, not find a community on a server they own.

If it’s something you need, it’s decent enough. For example, if you wanted a social media experience inside your company/community instead of the more typical chat system, Libertree would be an excellent choice, particularly given that the on-boarding sequence is nice.

However, as a word of warning, the repository doesn’t appear to have been updated in five years, with only one open pull request to update a library. So, if you do use it, take care that you’ve done the work of securing access to the application.

Otherwise, I don’t expect to go back, because I don’t have that need and the demonstration server (Maple) doesn’t have much of a community.

Credits: The header image is Yellow maple leafs by Peter Heeling, made available under the CC0 1.0 Universal Public Domain Dedication. It was chosen in reference to Libertree’s prior name, Maple, since no relevant free-licensed images are available.