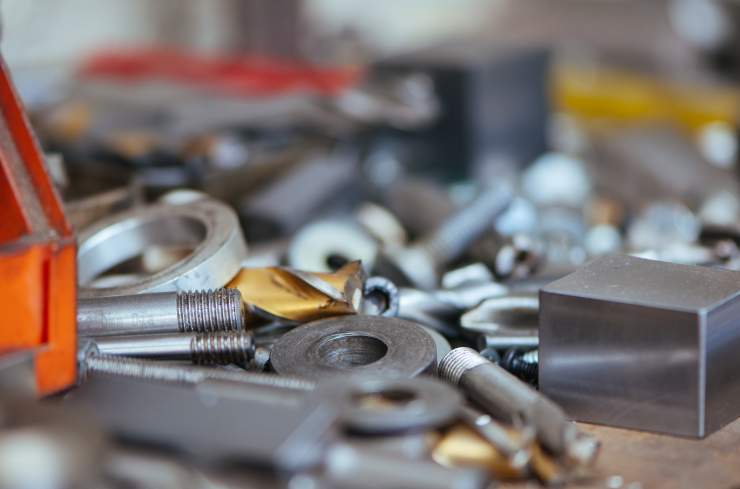 We’re in the home stretch on this series, so unless I discover something new, I just have some cleanup before hitting the conclusions.

When I discussed the Twister social network about a month ago, I didn’t have any useful information to go on, but twtxt user kas has informed me that Twister was fairly active in 2016 and that a small Twister community maintains a web-based search engine at https://twistnik.ru/, which gives a small insight into the kind of community the network supports.

Thanks, kas! I’m sorry it took me a month and a half to get around to correcting that.

And then there are a couple of networks I didn’t or couldn’t work with or get secondary information on, for various reasons.

The Okuna (formerly Openbook) team describes itself as a “privacy-friendly, open-source and awesome social network giving 30% of it’s profit towards making the world a better place, now and forever.” It comes with a manifesto.

This is another system that wants to fund itself with a digital currency, though this time one that’s purchased (rather than mined) that allows them to extract transaction fees for ordinary commerce.

...release as a centralized site and later expand to a decentralized architecture...

The plan is to release as a centralized site and later expand to a decentralized architecture, which…makes me question whether they know what they’re doing, especially with the desire to take subscriptions. I’m not the only one. A decent number of posts on the other Free Software social networks are exactly people questioning Okuna’s motives, since a lot of what they claim to want already exists.

If you’re especially motivated, they have released some code for apps and API layers without much documentation, but that might give some indication of what they’re doing. It looks like any servers are licensed under the AGPL and client-side code MIT or BSD. You can also sign up to their waiting list for an account; I’m #25,000, which doesn’t sound promising. So, the whole thing doesn’t quite look accessible to the rabble like us, but could eventually be useful.

As I covered with ZeroNet, BitNation wants to be more than a social network, describing itself as the “world’s first Decentralized Borderless Voluntary Nation.” Basically, it’s an encrypted chat system with smart contracts on a blockchain and, of course, its own cryptocurrency (XPAT). I can’t even imagine that the most extremist libertarian would claim that’s enough for a nation, but maybe I’m overestimating them.

Anyway, it exists and it looks like code has been released under the MIT License, but the network is apparently only accessible through a phone app and I’m not entirely sure there’s a social network involved, so that takes it out of consideration for me, at least for the time being. My $150 diplomatic immunity in whatever imaginary countries recognize the sovereignty of BitNation will just have to wait, I guess.

Credits: The header image is untitled by an anonymous PxHere photographer and is made available under the CC0 1.0 Universal Public Domain Dedication.