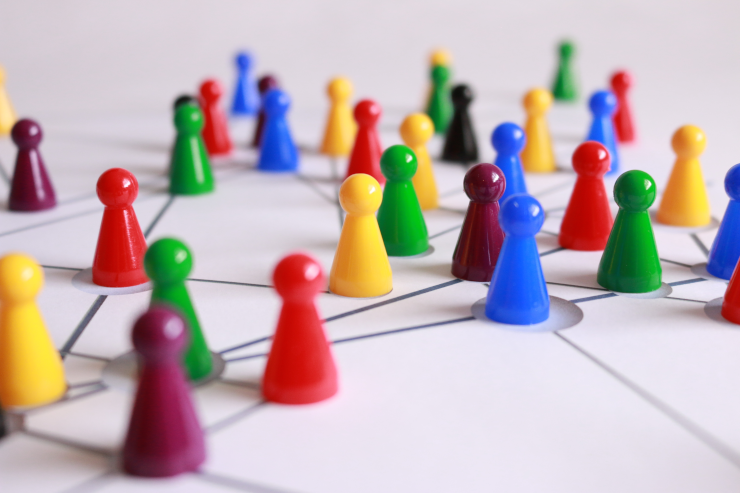 Feel free to contribute your own findings, either on the same networks I covered or pointers to and descriptions of any networks I may have missed.

So, what have we learned in the last couple of months about Free Software social networks?

Having gone through all of these systems, the biggest lesson that comes to mind is that moderation, and therefore community curation, is pretty universally lousy. Blocking or ignoring somebody is generally easy, but that solves one problem—keeping garbage away from the experienced user—by exacerbating a similar problem, by leaving the garbage where new users will see it while keeping experienced users (the people most likely to recommend using the network) unaware that it’s piling up. This, in turn, makes it an unfriendly environment for newcomers and makes the worst newcomers feel at home. That makes it a problem worth solving fast, before any outreach becomes counterproductive.

Likewise, too many of these networks believe that they’re the next Facebook, by which I mean that they think you’re signing up already knowing who you want to have conversations with. Or maybe there’s an Instagram-like aspect, where they assume you want to mainly speak out and have people find you. Either way, the smaller network sizes cause these networks to feel like ghost towns, because the system doesn’t try to build communities.

Beyond that, looking at these systems provides a set of solid features that existing and future designers should learn from:

Feature-wise, I suspect there’s also a lot more to learn from Discourse, which is forum software, rather than a social network, and so not discussed for this post. But it was designed to promote civil conversation in a number of ways, including an extensive on-boarding. Similarly, The Practical Dev and Glitch both encourage supportive conversation and collaboration through structure of the application instead of enforcement of rules.

...the centralized sites appear to have the biggest problems.

One observation that interests me is that the centralized sites appear to have the biggest problems. Minds has a community that could be charitably described as a steaming garbage pile. Maple is a wasteland and it’s hard to find anybody running a public Libertree site. Okuna is precariously close to vaporware on a constant quest for more money. If you have an interest in free software, the centralization also adds a risk that you need to trust that the single owner is running the software in the repository and not violating their own rules.

...same effect as building the business model around advertising.

As mentioned above, rewarding people for getting the community’s attention also seems to have a similar—though not identical—effect to building the business model around advertising. This makes some intuitive sense. Users who want the reward are, of course, left in a situation where they benefit from being more extreme. It might instead be worth looking at ways to reward people for being helpful to the community in some way.

Though there’s only the one example, by contrast, I suspect that Scuttlebutt’s offline-first design is what encourages its friendly atmosphere, by suggesting that connecting to the network is a special event and not the default. However, that may just be a coincidence and Scuttlebutt’s community is nicer through a series of accidents.

I’ve already mentioned a couple of these in praising the outliers, but I think they’re important enough to explicitly list as things that would improve the experience of any of the networks.

I’m sure that I’m missing other critical features—I mention WYSIWYG editors and on-boarding processes, above—but these seem like they would be the biggest wins that (almost) nobody is touching in anything resembling a comprehensive fashion.

It looks like I’ll be sticking with Diaspora, the Fediverse (in the form of Mastodon), Scuttlebutt, twtxt, and Matrix/Riot, for now. Those seem to be the winners, at least for what I want out of a social network. The rest are places I definitely don’t want to be because the population largely identifies itself by its hate, are seemingly broken in some fundamental way, or don’t exist, yet. Considering that we’ve gone through fifteen options with two that haven’t been completely released, that’s not a bad overall result.

For easy reference, here are my addresses on those networks.

Granted, I’m quiet on social networks and so the majority of my posts are semi-automated announcements, but feel free to follow me and/or say hi, because I do reply when people talk to me! Or don’t. I’m not the boss of you…

I also want to keep an eye on Friendica and Pump.io, since there might be something there underneath the surface. And, as mentioned last time, it could be worth watching out for Okuna, if it ever really launches. Or it might turn out to be another unusable also-ran produced by money and time that could have been better spent improving Diaspora or any of the Fediverse projects.

And, of course, I want to dig deeper into Matrix’s moderation system, the identity systems, and recommendation.

Credits: The header image is untitled by an anonymous PxHere photographer, made available under the CC0 1.0 Universal Public Domain Dedication.