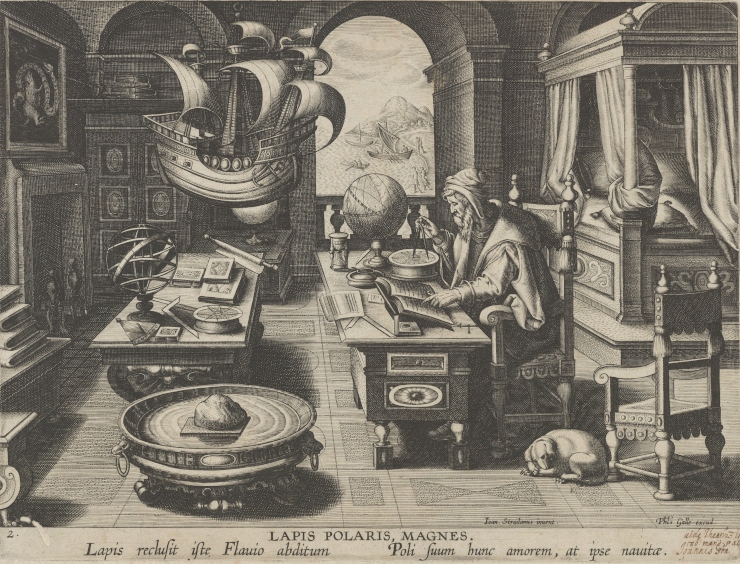 Unfortunately, this has been another busy week, so I didn’t accomplish as much as I’d like, but there’s still some progress.

As mentioned last time, it’s time to add tests to see if adding them after the code has already been written is significantly more painful than starting development with them.

I settled on RSpec, which was trivial to get running. Add the rspec gem to the Gemfile, install, and run…

That creates a configuration file (.rspec) and helper object (spec/spec_helper.rb). Running rspec now shows exactly what we’d expect: Nothing to do, so no failures.

That’ll have to do, for now…

We could get away with posting the reply form to the server and retrieving the updated page. That would follow the same scheme as posting messages already do. But that’s a little bit out of date, in terms of user experience, and is also slower and clunkier than necessary.

Instead, what makes more sense is to just send the reply information to the server and change the DOM for the target paragraph.

Either way, something we definitely need is more tracking. We need the ID of the paragraph—something we already have, but aren’t yet passing into the React components—and we need the distance into the string where each punctuation mark sits.

The latter sounds easy enough, of course. The paragraph controller already splits the string into an array of substrings—alternating text with punctuation, in most cases—and each of those substrings obviously has a length. However, that’s a bit more naïve than we want, because the length of our punctuation in Markdown (which is how the paragraphs are stored, remember) isn’t always the same as the length of our punctuation in HTML.

We can fix that by adding a mapping in the Paragraph component.

If our fragment is a key in the object, we have a new length. Otherwise, we can use c.length as we normally would.

Now, we get to the meat of things. Our various React components need paragraph-id and paragraph-offset properties, now, and these trickle down to the reply form, itself. There, we can add an offset and pid attribute to the button.

While we’re here, we also need to change the button type to simply button and give it an onClick handler. This solves our unnecessary problem from last time of how to prevent the submission from refreshing the page. We can start with something simple, like this.

Now, the reply form should have enough information to pack up the reply to send it back to the controller.

We now need to expand our submitReply() function to also retrieve and escape the reply message, then send it off. It’s not a great move, but for now, I’m going to exploit the fact that the textarea control is the first child of the reply form. There’s a better way to find it, but it’s not something I have time to test and debug, right now.

We also need to adjust the routes.

We allow the new action and create a path for it. And then restart the server, since we need to reload the routes.

Obviously, the responses need to be filled in, once we start getting useful responses.

Over in app/controllers/api/v1/messages_controller.rb, we need to create our reply action. We’ll just go with a stub, for now, to confirm that something happens.

So, now when we try to post a reply, the server sends back something like the following.

That’s clearly only a dumb echoing of the parameters we submitted, but it validates that we now have enough information to get the relevant paragraph, replace it with two pieces, and add the reply as a child to the first part.

Now that we have the above working, we can get to messing around with the data. After we get rid of that args object, we need the paragraph object and the two halves of the text.

The parameters are passed in as text, of course, meaning that we want them converted to integers for IDs and indices. Since we know that all of these divisions are happening at a punctuation mark, we also want to strip the resulting fragments, so that we aren’t left with any dangling whitespace.

From here, we already know how to handle the replacement, because we already did something very much like this to insert the message paragraphs in the first place!

Specifically, we want to work backwards:

We already have code to handle that last step, so we only really need to copy it over from the original messages controler, for now, and come back to refactor it later.

That’s it for this time. From here, we need to show the replies, both when adding the replies to finish the circuit we’ve started here and on displaying the message in its entirety…probably in the reverse order. And now that we have RSpec in place and we have most of the base functionality running, it’s a good time to start writing some tests.

Oh, and it looks like there’s a small bug in escaping the message text. The punctuation in the escaped text gets transformed into buttons and we also miscount the length of the strings due to the extra characters in an escaped string. Small issue, but I’ll still want to deal with it.

Credits: The header image is Invention of the Compass from New Inventions of Modern Times, circa 1600, courtesy of The Metropolitan Museum of Art.