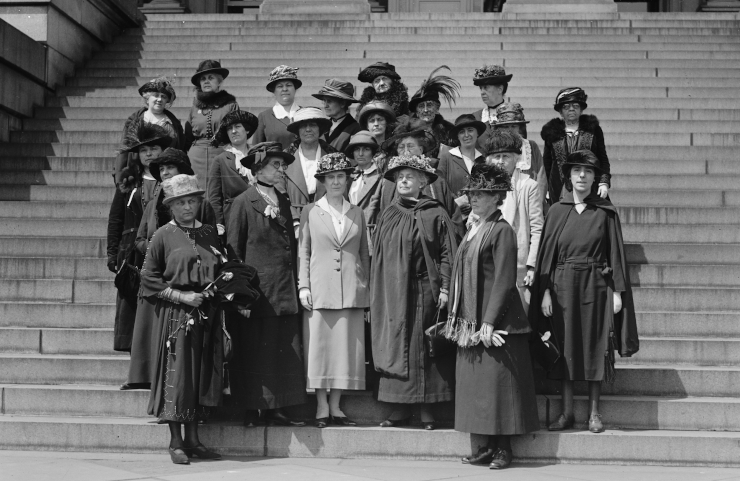 Yes, women are still fighting for rights. No, your pointing to a law doesn’t “debunk” them, any more than pointing to a speed limit sign debunks what your car’s speedometer says; arguably, trying to do so proves my point. Yes, there’s an International Men’s Day, and it’s the most tone-deaf, self-congratulatory nonsense I’ve seen in a holiday.

Anyway, I got around a bit, this week.

I reverted part of a change to Miniboost, after realizing that I was overly aggressive in hiding list bullets. Not every bullet should be replaced by a checkbox, and there’s no trivial way to tell them apart, unfortunately.

I mostly made adjustments to the support scripts for Picture to Nonogram, making it easier to deploy a daily puzzle, like I did.

In short, the archive process rewrites an archive page and gets the dates right on previous puzzles. I also got rid of a nagging error in the generated HTML.

As I mentioned, CPREP has finally been tweaked to use the actual Chinese calendar with the Chinese zodiac, so that characters with early birthdays aren’t filed with the wrong cohort.

The blog is still under development, whenever I spot something that needs to be fixed.

Everything from this week should be invisible to visitors. On my “development” server on my laptop, where I edit these, I mark future posts with a flying saucer 🛸 emoji. The script that generates the template for the Twitter roundup posts needed small updates. And the command-line tool (toot) that allows posting to Mastodon has changed—or maybe it broke and in fixing my problem I installed a different one—requiring some changes to my rebuild/deploy workflow.

I’m honestly not sure. Work has re-started on a project that isn’t (yet, at least) Free Software, so I haven’t had the time to plan out the week. I’m sure that I’ll come up with something, though…

Credits: The header image is Women’s International League, 5/1/22 by an unidentified photographer, in the public domain due to an expired copyright.