In the United States, tomorrow is National Doctors’ Day, specifically celebrating the anniversary of the first successful use of a general anesthetic in surgery in 1842. 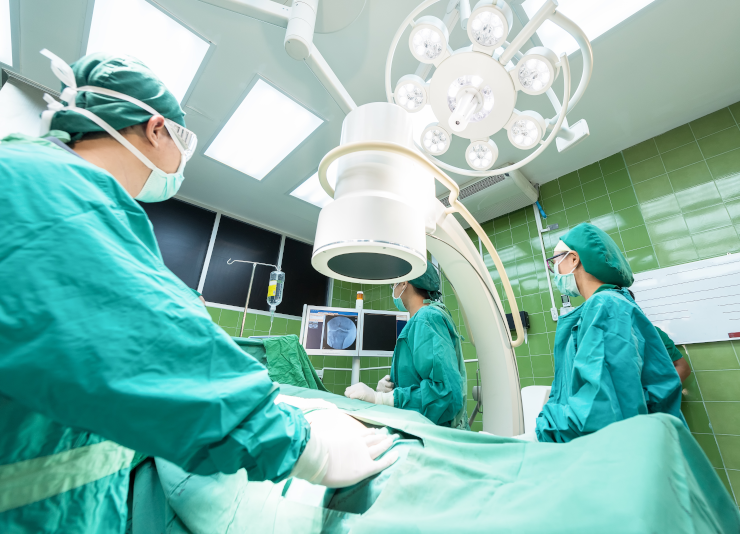 In any case, I’ve been on a project that isn’t (strictly speaking) Free Software. So, while I’ll probably talk about it soon in terms of an announcement and another “tech tip” or two—“another,” because that’s why I was working on a process to make a functioning dark mode—but I kept my public contributions light.

This was another week of touching up the scripts used to maintain the blog. Deployment now checks to see if we’ve already authenticated to Mastodon before requesting the password again, and I’ve simplified several of the scripts that used less reliable or less readable syntax.

I spent some time cleaning up the preliminary headshot code for CPREP, since I do want to add some detail to the pictures.

I uploaded a quick test of a JavaScript package to generate previews of web links. I don’t have a use for it, but it looked interesting.

As I’ve probably mentioned, the head shapes in the CPREP headshots are primitive, but except in cases where the crown bumps out at a severe angle—something that would be covered up with hair, for most people—they’re unobjectionable. So, the next step, there, is probably going to be to give the face more definition, like a more reasonable mouth than just a placeholder line, a brow, cheek bones, and a chin.

Other than that—and I may not get to all of it—since the tooling is now being used for desktop applications and my upcoming project might benefit from a phone/tablet app, I’m going to experiment with Flutter. I experimented with Dart a long time ago and didn’t find it remarkable enough to go further, but it probably wouldn’t hurt to give it another look, especially in the context of mobile development.

Credits: The header image is untitled by an unlisted PxHere photographer, made available under the Creative Commons CC0 1.0 Public Domain Dedication.