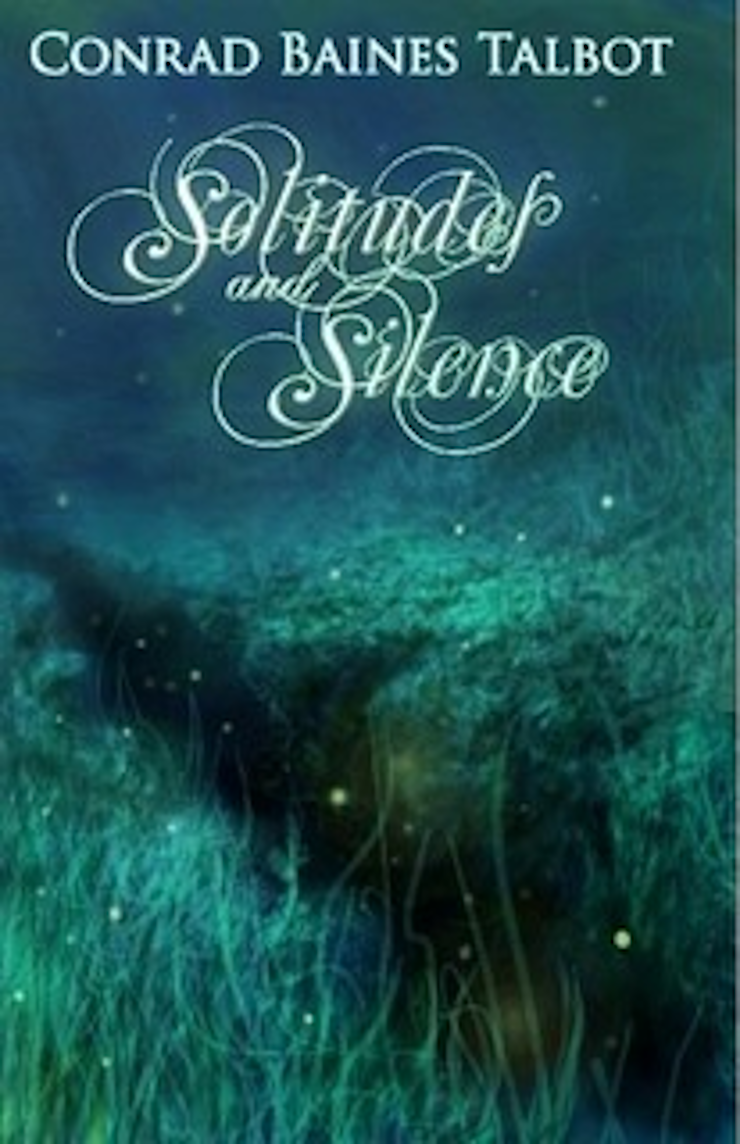 Theonosis is a collaborative storytelling, world-building and role-playing game. It is massively multiplayer, and allows anybody to play as large a role as they like in the creation of a fictional universe. … The parameters of the setting are designed so that literally any kind of fantasy-based story can be set there — you can destroy or take over the world, you can create outlandish kingdoms or mundane villages, and any kind of hero or villain you like. The more interesting and compelling your content, the more likely others are to use it in their own works.

As I mentioned last week, I find it hard to get into the spirit of this book for a variety of reasons, so I apologize in advance for anything that looks like I’m just damning with faint praise.

For instance, we finally have a character who’s reasonably sympathetic and likely to be a big part of the book, as Terredor moves into adulthood. Unlike his self-absorbed foster father and the dozens of non-entities that don’t have more than a name, a single description (job, species, etc.), and usually a loved one who died, Terredor has actual plans, emotions, and internal struggles.

And I have to grudgingly admit that, where the extensive description of the mundane didn’t really work when we were talking about an off-brand fantasy world of countryside villages, that detail—thankfully less of it—sets a far stronger mood in the aquatic Deepdark.

I also find myself uncharacteristically somewhat charmed by Lady Sendralya.

This might be a stretch, since I’m not convinced it was done well, but introducing Modroben as a dream-based character makes some sense and helps get the story moving.

Lastly, the back-story for Petromyza is interesting enough that I wonder why we didn’t lead with it. The town’s repeated destruction has basically been ignored, but framing it in terms of a prophecy or goal increases the tension to the point where even ignoring the situation can be interesting. Of course, the idea that it hasn’t gotten its thousand bodies by now is a bit weird, but I think we can give the numbers a pass.

We get a few more “Waimbrill goes on a gig, but we’re not really going to talk about it” passages, unfortunately. While I’m starting to see that they’re each there to relay a tiny piece of information…all they’re really doing is relaying one tiny piece of information—often that the job is hard on our protagonist—and using an excessive word count to do it.

Speaking of Waimbrill and his career problems, he has a problem we’ve seen in many of the books we’ve read: He’s a sad sack, who would apparently rather not be in the book. He even announces that he wants to die, because “at least then, Modroben can torture me no longer.” When your protagonist isn’t interested the book, is there any reason that a reader should be more interested? A reluctant protagonist is reasonable, but a protagonist who just doesn’t care is meaningless.

There are also a few names that feel like they were either placeholders or imagined to be far more clever than they actually are. The great god of relaxation and luxury “Festyval” is probably the most jarring of these, though I’ve been ignoring Waimbrill’s title “Mortiss” since the beginning, as a deliberate choice of the cult. That is, a “captain” is—etymologically, from Latin—the person positioned at the head of an organization, so it makes sense for such a precisely figurative term to see use in military and military-like organizations, whereas it would be jarring if “Captain” was a character’s given name.

This book also has the same bizarre problem that I’ve had with other books, where the author sets up a dramatic situation, only to decide that it’s not worth the effort to write something happening. In these chapters, we’re led to believe that it’s going to be difficult to get into the underwater caves, but…nope, Terredor just happens to have been sitting on magic rings for most of his life. And this somehow never came up in the conversation about him following to the caverns.

As mentioned, Lady Sendralya is probably a standout character, with the idea of a “song dragon” striking me as unique.

We technically met Petromyza in the first third of the book, but it has taken until now to get an actual sighting of the monster and how/why it operates.

Similarly, this section also gives far better definition to the cult of Modroben, in addition to introducing a handful of other gods.

We also see magical items, such as the cantallion audio play-back device and the aquatic rings. The Deepdark’s rainid community feels like it might have life beyond this book, too. In fact, the entire Deepdark feels fleshed-out better than the surface world, probably.

Next time, let’s finish off Solitudes and Silence, catching chapters 10 through 14.