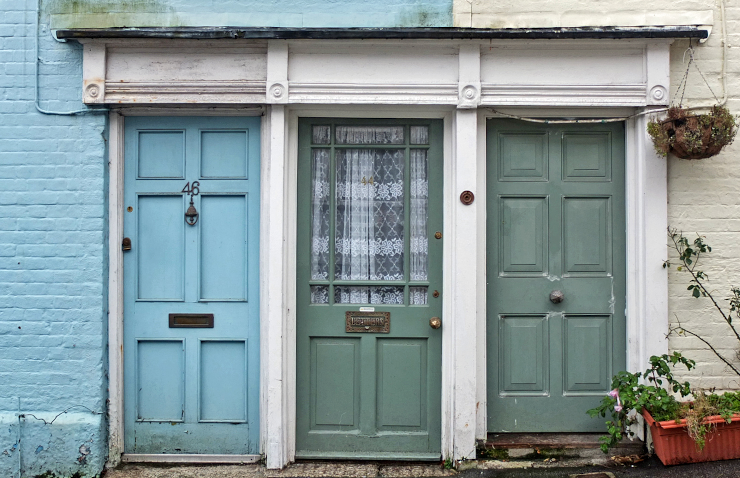 The sting and the counter-sting make for a good story, though something about the rhythm makes me think that those chapters involved a “hack out a first draft and get back to this later” approach to writing that may never have gotten to the second step.

While other minor characters have been crafted well enough to feel credible, most of the FBI’s next targets don’t have much to them, other than maybe Marita.

And while this may partly be a matter of taste, pushing Zen into a relationship with “Wheeze” seems like a huge problem. After all, she’s still fourteen, and he’s significantly older, implied to be a similar age to her brother who was old enough to drive when Zen was still playing on playgrounds. And the idea that someone would only go to the trouble of rescuing someone attractive seems laughable, inserted purely to justify ending on a romantic note.

Honestly, the entire final run of the book feels like it’s simultaneously trying to rush to get out of the story, while also padding the word count. So, the conflict with Zen’s adopted parents magically deflates, but there’s plenty of time to discuss the conditional statements that give the book its title. The FBI is cowed by the documentary and charges are dropped against everybody, while the informants go to prison, all “off-screen,” but Wheeze’s screen-printed shirts and goat-milking come up multiple times. I could even go so far as to say that the final two chapters could have been deleted without causing any problems: The novel’s plot effectively ends with chapter 27, but we spend significant time following up on minor side-stories, all of which pan out in conventional ways.

That said, she has published other books—both fiction and not—through more traditional means, if one wanted to encourage her to write more by buying something.

Again, it doesn’t seem like anything new is introduced. Some brand names come up, but they’re all real, as far as I noticed. And like I mentioned, even the people introduced aren’t particularly detailed.

Since we haven’t played a game in a while, next time, we’ll look at Space Company, an incremental game.

While we wait, what does everybody else think about if then else?