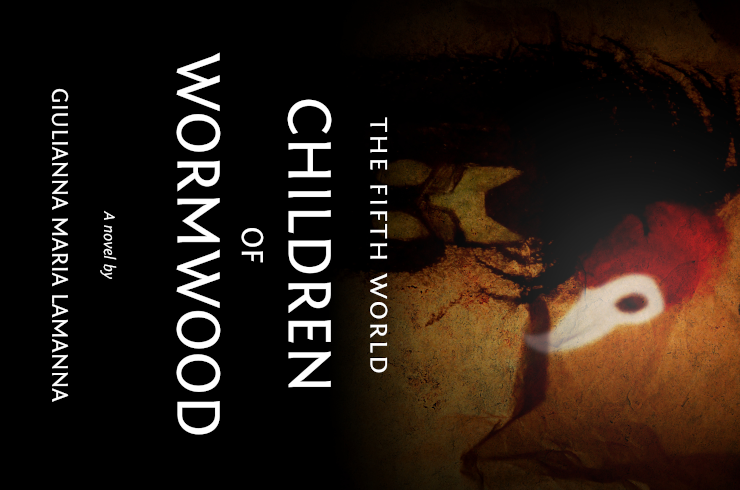 The story starts with exposition, sure, but it’s exposition that does a far better job of telling us about the world that the characters live in. Forty words, and we immediately see some post-disaster world where childbirth often ends in disaster. And we see a smooth progression in the first chapter from dry exposition to someone struggling with emotional distance to dealing with emotions, which sort of justifies it.

Robin feels like a real person, with her own inner life beyond what we see. It’s easy to give protagonists just enough of a personality to flavor dialogue. But it’s another thing entirely to make it feel like they might still do things when we’re paying attention to other characters.

While Robin’s chapter makes intuitive sense, the distant summaries of events to tamp down emotion feel like they forget that the audience shouldn’t be abstractly wondering why they don’t feel anything at emotional junctures. It’s a weakness of the first-person narrative, I guess, that good characterization of a depressed person is going to unfairly mute the emotional impact of the events.

While I appreciate the attempt, the use of the word “hen” as a subject, object, and possessive pronoun feels clunky. In this case, it produces prose along the lines of “I looked at hen, and hen stood hen ground,” but sometimes the possessive form is also “hen’s,” all of which makes me feel like my brain has stopped working. It doesn’t help that the word is also an entirely mundane noun and resembles a separate pronoun that Robin sometimes uses.

Whereas Robin’s chapter started out as exposition and seems to have used that expositional stance to touch on issues surrounding depression and ultimately have something of an emotional breakthrough, as mentioned above, the Narluga chapter starts with exposition, and even her conversations and arguments feel didactic.

We’re presented with a (probably) post-apocalyptic Pittsburgh, including green-tinted “rad-cats” and, while we haven’t yet met them, Vulture Priests. While there’s no evidence either way at this point, I can’t help connecting the Vulture Priests to the Soulclaines in Solitudes and Silence, who you might remember are priests who transform into vultures—among other creatures—in honor of the vulture-formed avatar of their god. They’re probably not related, but the similarity seems worth noting.

Next time, we’ll continue Children of Wormwood on pace, covering the first Glassknapper and Vervain chapters.

While we wait for that, what does everybody else think about the first chunk of the book?