In the English-speaking Caribbean and related communities, today is the Junkanoo, an African-influenced parade, which has appeared on occasion in movies and television. In other parts of the world, it is Zartosht No-Diso, commemorating the death of Zoroaster, who inspired one of the world’s most influential religions. 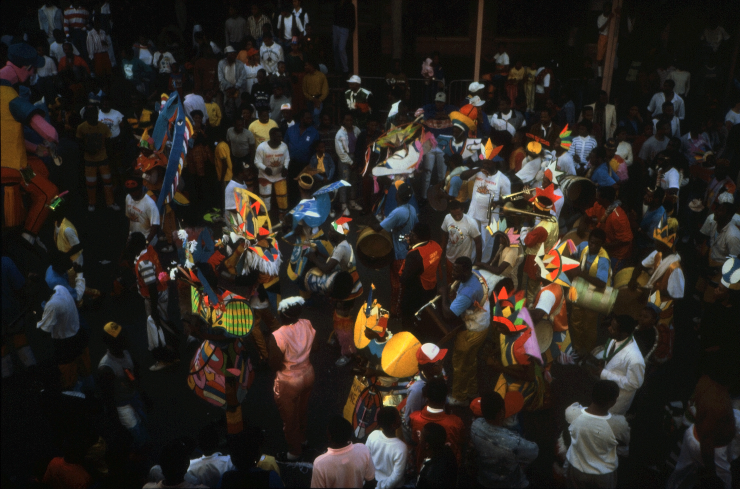 And with that, on to my last developer journal post of the year.

As mentioned over the last few weeks, while I deal with other things, my primary focus has gone to writing up issues on my repositories, so that future work doesn’t require my remembering what needs to happen.

I feel like I might be running out of ideas for future additions, but maybe I’ll be struck by inspiration.

It’s not the biggest deal, but I bumped a couple of the libraries for Ham Newsletter.

Oh, probably more of the same, to close out the year…

Credits: The header image is Bahamas 1988 (127) New Providence: Junkanoo by Rüdiger Stehn, made available under the terms of the Creative Commons Attribution Share-Alike 2.0 Generic license.