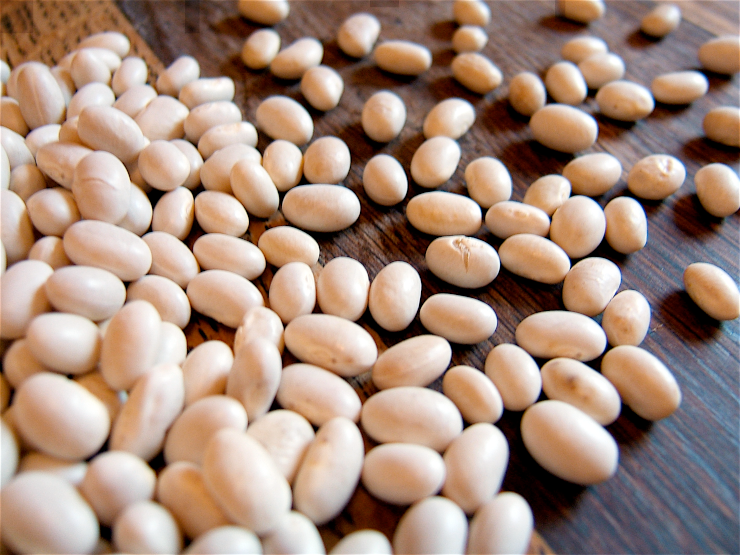 Just a repo that contains a French short novel written in Markdown, semantic release and the jobs to generate the .epub file.

Starting right in the first paragraph, the book makes good use of its chosen language, with turns of phrase like “un âne de l’année,” which has a nice rhythm and agreement of sounds, whereas the English “donkey/jackass of the year” doesn’t have quite the same punch.

The satirical aspects feel well-constructed. For example, undercutting Mikhaïl Bakunin’s campaign to lead the commune and his anti-fascist and pro-labor message by pointing out that Earth’s population has dropped below a thousand people globally, and that nobody else wants the job, made me smile. Similarly, the need to cast minor chores as grand adventures. Likewise, I wouldn’t call it consistent, but a few of the jokes either have good timing, or add an interesting twist to a common joke.

Similarly, I’ll point out that I actually wanted to know more about the world, as I read. Granted, I read these more for the purpose of learning about people’s fictional worlds than most people do, but something about the writing seems to invite questions. That holds true, even when it gets a bit too expositional.

Wonder of wonders, I believe that we’ve found our first Free Culture work that acknowledges a world of Free Culture, and tries to build on it in some way. At least, it acknowledges the existence of a couple of projects with Free licenses. It doesn’t always do this; a few currently popular trademarks seem well-known to certain characters.

While admittedly a matter of taste, I find a lot of the storytelling bland, as the narrator relates activity to us on a level of detail that I can’t even imagine anybody caring about. But then, I can name books by many famous and successful authors—one of which I recently finished and someone turned into a multi-season television show—so maybe I lack imagination.

As mentioned, we also get a lot of exposition, often of the sort that doesn’t seem to move us forward. Many chapters, in fact, feel like they could have presented themselves in one sentence each. Would we have missed some critical nuance? I don’t know, yet. Would we have missed the scene that keeps reminding us about Casthor’s penis? I can dream. But for example, the sequence about the missing elderly woman, mentioned earlier, jumps to the punch-line of the joke, then apparently realizes that it never told us the joke, and so needs to explain the punch-line. And yet, the scene calls for the nephew asking after his missing aunt and refining the request over the course of the meeting, to make the point without explaining it.

Similarly, we meet a lot of characters, but I couldn’t tell you anything useful about more than two of them. And even that feels like stretching the definition of the word “useful” and possibly “two.” This may change, as we go through the rest of the book. But if so, then why not save the introductions for when we need the characters, instead of spending the early part of the book on unrelated vignettes that don’t promise to go anywhere?

Likewise, we see quite a few diversions that don’t seem to serve any purpose to the overall story, like a chapter devoted to the German role in World War II.

While we have a few characters, they seem to lack depth. However, we do see Montségur, “the kibbutz at the end of history.” This world’s history also includes The Great Cut, a catastrophe that caused an extreme decline in the human population, and may have involved the zombies that we see.