As promised (or threatened), this is the weekly Twitter roundup. Note that tweets of articles generally include header images from the articles, which are not included here unless they happen to be available under a free license. Most are not. 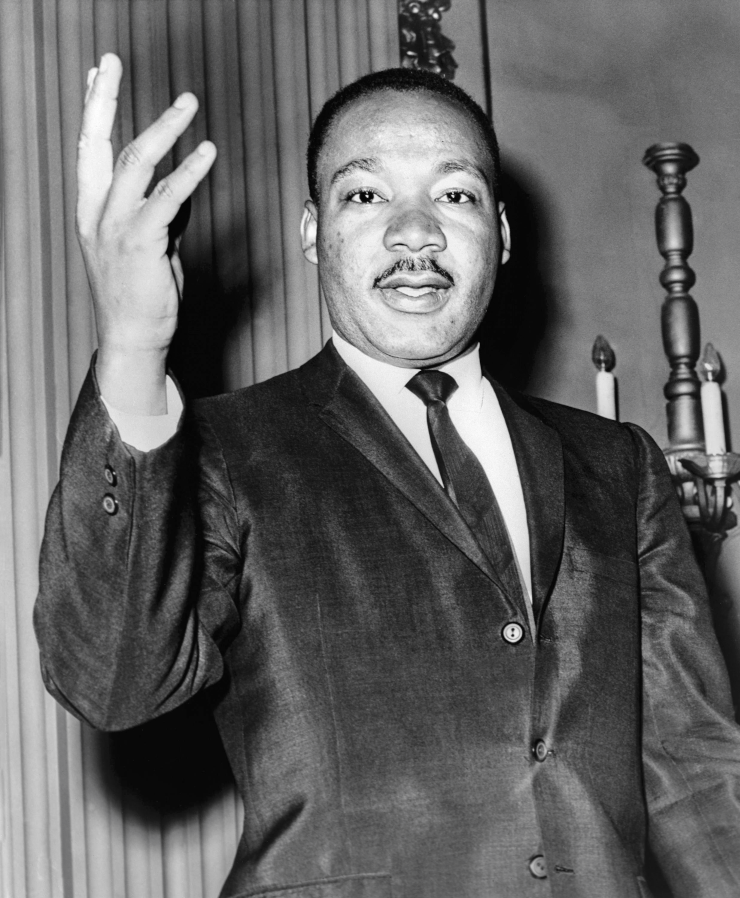 …calling him more communist than Christian, even taking out advertisements in the local newspapers.

I do not pretend to understand the moral universe, the arc is a long one…I cannot calculate the curve and complete the figure by the experience of sight; I can divine it by conscience. But from what I see I am sure it bends towards justice. 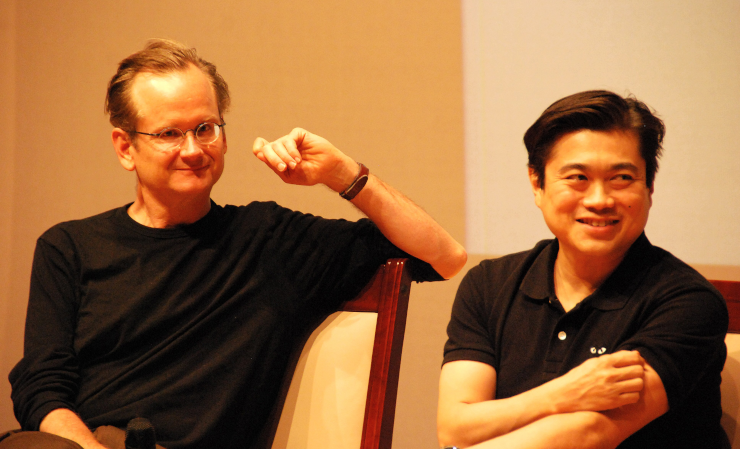 What you won’t find is a clear basis for the lawsuit.

(A shame - Lessig always seemed more principled than this nonsense.)

Not mentioned in the tweet for space reasons: I can empathize with Lessig for being (sort of) taken out of context, certainly.

However, suing and claiming that his (honestly, fairly minimal) reputation is being destroyed because he’s being called out on things he literally said repeatedly despite an occasional disclaimer is going a bit far. That’s especially true when he has worked closely with Joi Ito, who indeed accepted significant donations from Epstein. And then trying to give the lawsuit a catchy brand name is completely irrational.

…only ranked “building a more inclusive culture” as number 10 on their list of concerns. Creating more effective performance evaluations was number 11.

I would unite with anybody to do right; and with nobody to do wrong. 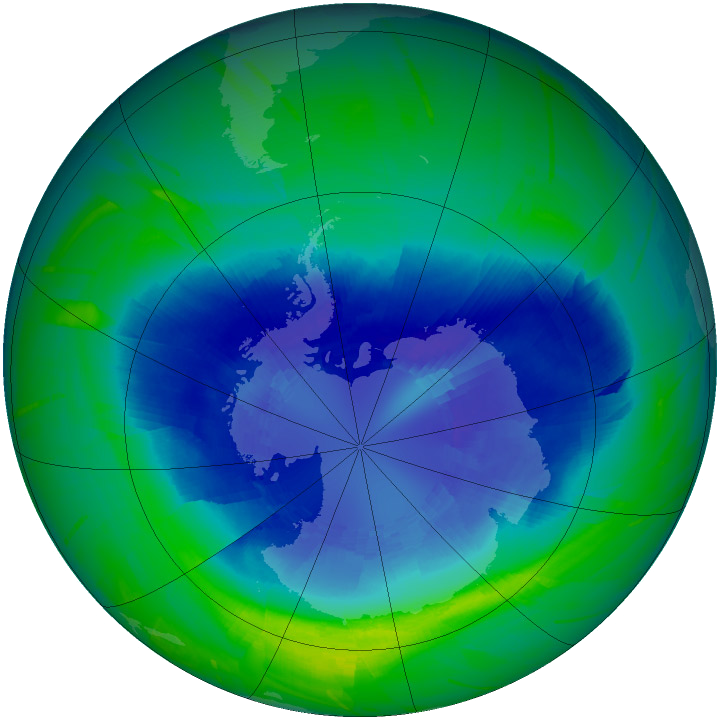 Ozone Layer Recovery Is Being Undermined by Pollution From U.S. Companies from The Intercept 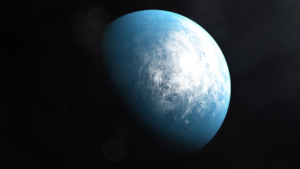 …nearly seven times larger than Earth, lies in the constellation Pictor. Its two stars orbit each other every 15 days. One star is about 10% more massive than our sun…

I had reasoned this out in my mind; there was one of two things I had a right to, liberty, or death; if I could not have one, I would have the other; for no man should take me alive.

If this is the sort of content you’re into, you should follow me and reply to the good stuff.

Credits: Header image is Circular diagrams showing the division of the day and of the week from a manuscript drafted during the Carolingian Dynasty. The image of Dr. King by Dick DeMarsico of the World Telegram, donated to the Library of Congress. The image TOI 700, a planetary system 100 light-years away in the constellation Dorado, is home to TOI 700 d, the first Earth-size habitable-zone planet discovered by NASA’s Transiting Exoplanet Survey Satellite by NASA’s Goddard Space Flight Center is in the public domain as a work of the United States government. Snapshot of the Antarctic Ozone Hole 2010 (not the specific image used by The Intercept for the article, but close enough) by NASA Goddard is (also) in the public domain as a work of the United States government. Lessig with fellow Creative Commons board member Joi Ito (also not the image used by VICE, which appears to not be under a free culture license despite being of “the free culture guy”) by LAI Ryanne is available under a Creative Commons Attribution 2.0 license.