Today is the United Nations’ International Day of Peace, calling for an end to war and violence. 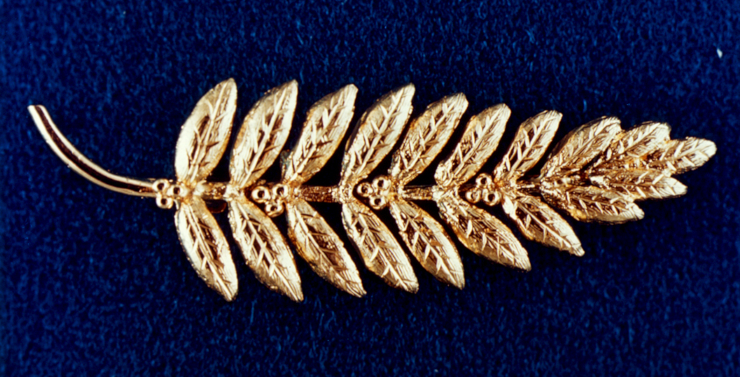 Tomorrow is also an equinox—autumnal for the Northern Hemisphere, vernal for the Southern—so plan your daylight hours accordingly…

Anyway, this was a fairly light week as I dealt with some non-code issues and a possible “secret project.” If you want more information on secret projects, you should sign up for the newsletter, which is worth every penny it costs.

As mentioned last week, it started to bother me that the search page doesn’t auto-focus the entry box. That should now work, unless you’re deliberately working on an outdated or non-production web browser.

As pointed out in yesterday’s post on personal pronouns, I also updated the blog’s about page to reflect my own pronouns. That shows up as part of the site’s “code,” even though it’s just text. If I set the template up correctly, that information should also show in my GitHub profile. I try to keep my hands off the actual profile, since it auto-generates the page every night.

Yes, Miniboost has gotten some attention, though probably not much of actual interest. It took a couple of tries to get all the libraries up to date. I updated the documentation, since a few pieces were out of date. And I added emoji to the buttons to (ideally) make what they do clearer.

Similarly, Uxuyu needed some updated libraries. It still needs one, but since I can’t figure out the dependency tree (and neither can Dependabot), it’ll need to keep for a bit.

I also updated the README file a bit, here, but probably not enough.

There’s also a (mostly never touched) Rails project that was meant to store copyright renewals. I update those packages, too, even though I don’t think that I ever wrote any real code. I should probably kill the repository, at some point, or figure out how to parse the OCR’d renewals.

Mostly, just copy last week’s upcoming tasks to this week, since this week didn’t accomplish much of substance.

Credits: The header image is Gold Olive Branch Left on the Moon by Neil Armstrong photographed by an unknown NASA photographer, so released into the public domain by NASA policy.