Slim picking’s on holidays for today, but it happens to be the birthday of Benjamin Banneker, one of the free Black men (the son of a freed slave) who are counted among the Founding Fathers of the United States. He seems to have been an important member of the team that surveyed the District of Columbia, published almanacs, and worked hard for the abolition of slavery. 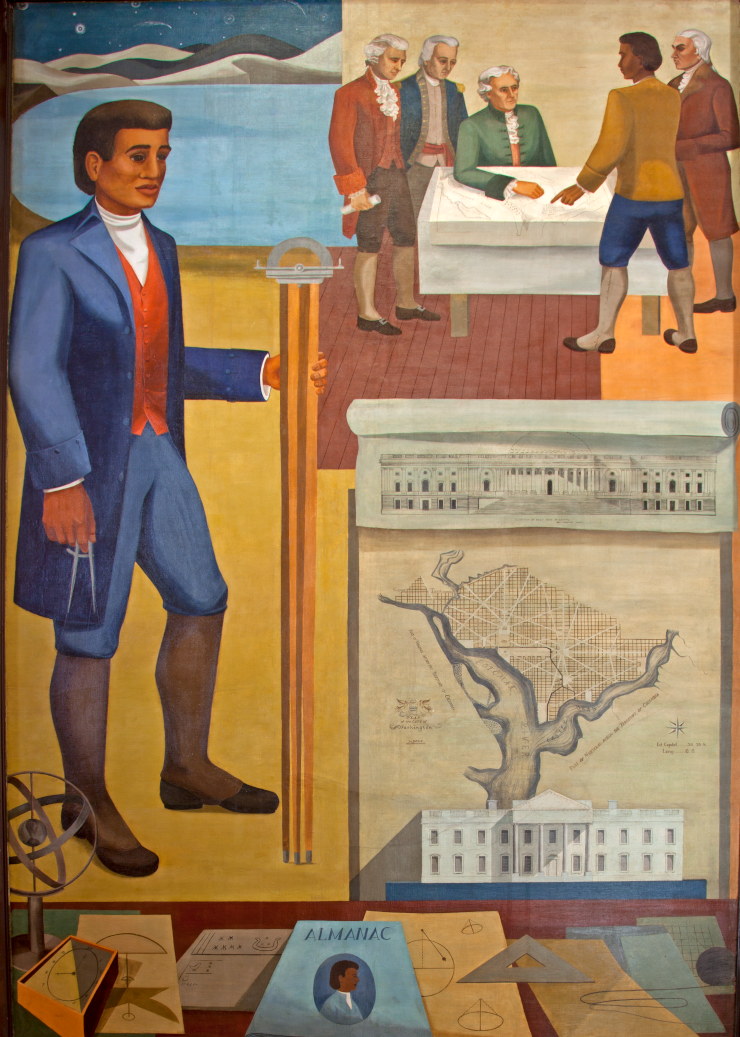 This week was almost all work on Replybrary. The code now logs issues instead of printing them to the console, important for running on a server. The keyword searches are now normalized, so that we don’t need to worry about case or diacritical marks, using the techniques from my post on Unicode. And I fixed some embarrassing errors that I really should have caught before committing.

I submitted the pull request for Drakes after reading it for the Free Culture Book Club. Milne is “good people” and pointed me at a more recent book that wasn’t already on my list of Free Culture content.

I need to go back to a few projects that have fallen by the wayside. Potentially, I also want to start re-proof-reading and updating old posts on this blog, since I didn’t have a rigorous process when I started writing and it’s been a long time since I’ve looked at things first published almost a year ago.

Another possibility is adding issues to some of these repositories, since I don’t want to keep digging through old Next sections for ideas I’ve forgotten.

Credits: The header image is Benjamin Banneker: Surveyor-Inventor-Astronomer by Maxime Seelbinder (mural) and Carol M. Highsmith (photograph). The mural is in the public domain as a work of the United States government, and Highsmith dedicated her collection of photographs at the Library of Congress to the public domain.