Probably partly because we’re heading towards the end-of-year Holiday Singularity, we again don’t have many holidays to choose from. But it is the birthday of American novelist Willa Cather, whose work I happen to not like, but has long been a staple of high school reading lists. 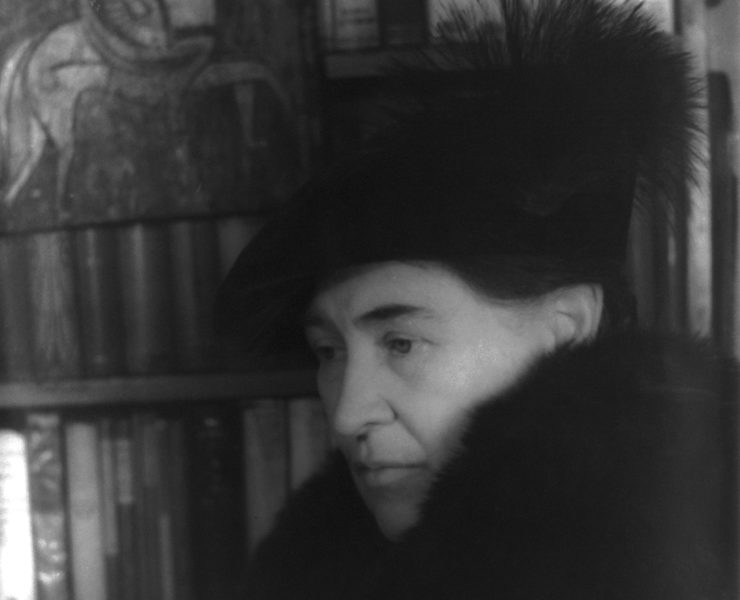 Of importance to me, tomorrow also marks the first anniversary of the first post, with 261 posts to date. For the next year, I intend to start writing more technical material. I’ve been thinking about some gaps in overall software education, and this would probably be a good time to start talking about topics like orders of complexity, reading other people’s code, standards, and so forth. So, if you’re interested in that sort of thing, watch out for it in the coming months.

Also, Friday marked the twenty-fifth anniversary of the Netscape/Sun announcement of JavaScript. I don’t remember the press release, itself—I was in college, after all, and still don’t watch corporate announcements—but I can certainly remember dismissing JavaScript as a fad. I also assumed that web sites were a fad, though, so that tracks.

Rather than iterate through different projects saying “I added some issues,” since that’s all my public activity for the week, it seems to make more sense to just list the issues.

I probably mentioned this before, but I should have done this work a long time ago. Even so, it’s good to go through old projects to figure out what needs to happen next, and to get all of that information in a centralized place.

Granted, it’s not ideal, if I ever choose to move away from GitHub, but barring something like adding Bugs Everywhere to every repository to then add all the issues, this is fine.

For the first time in a while, I don’t really have much of a plan. I’ll probably add more issues to repositories, but will also probably try to polish off a few of the Uxuyu issues, since I’ve said that it needs attention at least half a dozen times in the last few months, without actually doing anything about it.

Credits: The header image, unsurprisingly, is Portrait of Willa Cather (cropped) by Carl Van Vechten, in the public domain as a donation to the Library of Congress where the donor restrictions have expired.