Today is White Day, a Japanese and now more broadly Asian day meant for people to reciprocate for any gifts received on Valentine’s Day. It doesn’t exactly seem like the sort of holiday that would interest me, personally, but it’s definitely a step up from the usual Valentine’s Day mess and you know that I’m not going to soil my fingers pretending that Pi Day makes any mathematical sense… 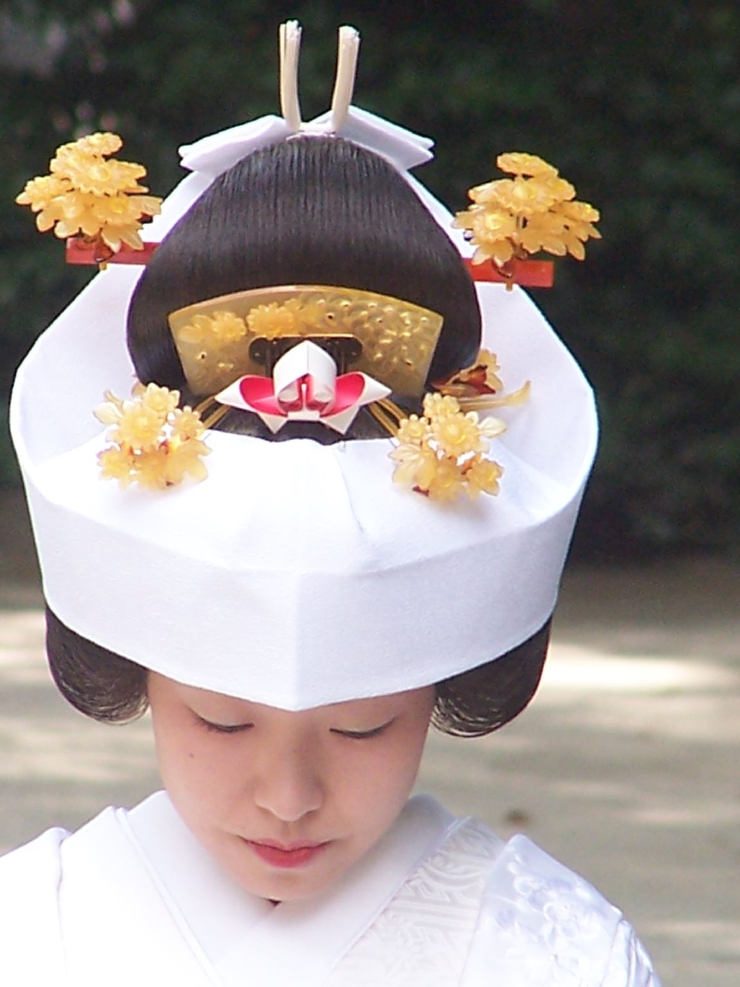 Sadly, I can’t reciprocate for the “gift” give to me by Jekyll and Daylight Saving twice a year, where I suddenly realize that Jekyll always expects me to know the proper time zone every day, leading me to scramble to figure out—every spring, now—why my post won’t go out.

Anyway, that’s not all that I hassled with, so… 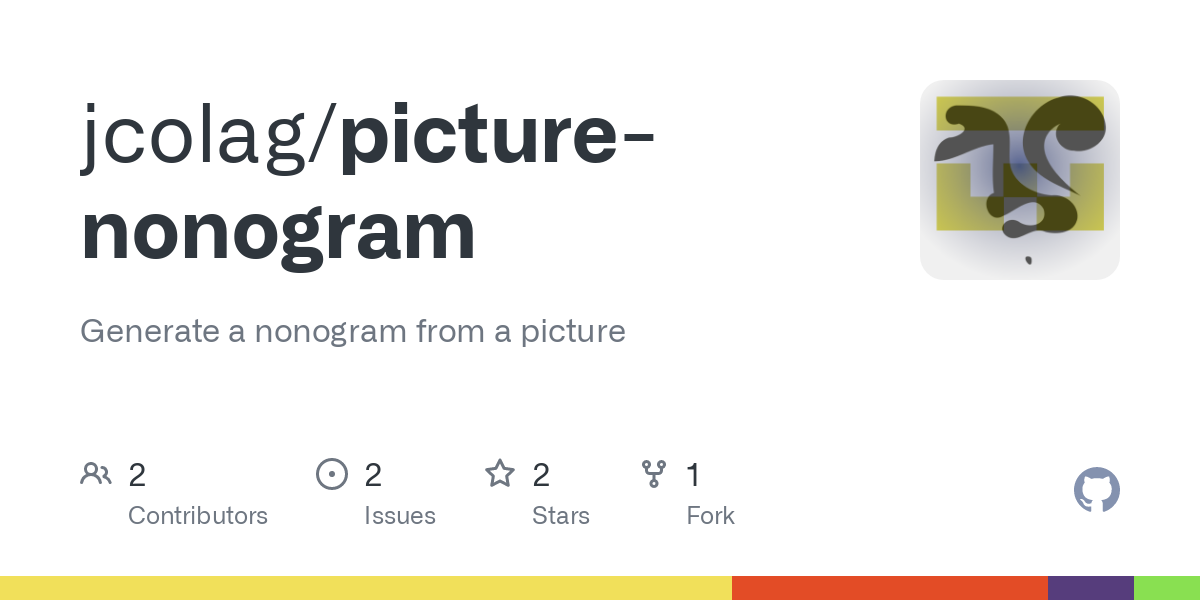 I also added Gitpod’s configuration file to the repository, since I’m less likely to edit and test the code on my local machine. When sending out the newsletter for February updates, I noticed a couple of glitches getting through…even though most prior issues were fine.

To fix those issues, I updated how the script connects post titles to post URLs—apparently, I changed the mapping, at some point, from JSON objects with explicit title and url fields to using the titles as keys of the object—and cleaned up the script to look for updated posts.

Why this wasn’t already the case, I don’t know, but the Morning Dashboard now uses .toLocaleDateString() to get a more readable text representation of the date, such as “Monday, March 14, 2022” instead of the far less useful “Mon Mar 14 2022” that comes from default representations.

As I have mentioned in a couple of places, the game—officially released yesterday—now tracks the distance “traveled” from guessed country to guessed country. While there is no limit to the guesses allowable, the game now quietly announces—by coloring the total distance traveled so far in progressively more concerning colors (green to yellow to red, then finally white after the game has been lost) as the ground covered approaches and crosses that diameter of the Earth.

I needed to bump library versions for RenewDB, Fýlakas Onomáton, Bicker, and Generic Board Game.

This week, I will probably retreat into the ease of library updates, although I see a couple of small outstanding changes that need to happen.

Credits: The header image is Bride at meiji shrine by Photocapy, made available under the terms of the Creative Commons Attribution Share-Alike 2.0 Generic license.