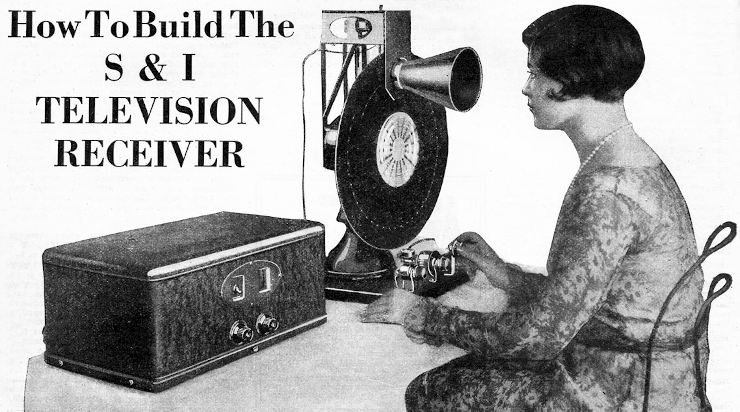 Back at the new year, before a year that has so far included wildfires, near-war with Iran, an impeachment, a plague of locusts, maybe a Chinese duck army to do battle with the locusts, a pandemic, a stock market crash, oil price wars, radioactive wildfires, Naval UFO Videos, an inept coup attempt in Venezuela, the first discovery of a visible black hole, horrific flooding, one of the worst cyclones, murder hornets, weeks of protests following weeks of well-documented news about the brutal and callous murders of black Americans by police officers, another bad cyclone in the Indian Ocean, a massive oil spill, thousands of hate-fueled attacks on Asian-Americans, bounties on American Troops paid by the Russian government, the Trump administration asking the Supreme Court to eliminate protections for people with health insurance, and I’ve probably forgotten a bunch, because it’s been that busy. Where was I, again? Right. I decided to step a bit outside the Free Culture space to talk about (among other things) the television shows I looked forward to seeing for 2020.

Near the halfway mark seemed like a good time to round up the shows that have arrived and note my impressions of them. The same disclaimer for the Star Trek posts applies, here: My comments are Free Culture, but should not be taken to imply any attack on the ownership of the things I talk about.

There has also obviously been the Free Culture Book Club, where I’ve tried to keep my personal feelings out of it.

I’m sure that clears just about everything up.

Finally, the balance of what I have been looking forward to is…

That’s not much and, of course, given the ongoing pandemic that certain political parties seem to be uninterested in helping end, whether the first three appear in 2020 at all is anybody’s guess.

Credits: The header image is Science and Invention Television 1928, in the public domain. It was the header image of an article with instructions for building a television receiver to watch experimental broadcasts alongside radio shows, in case anybody would like one.